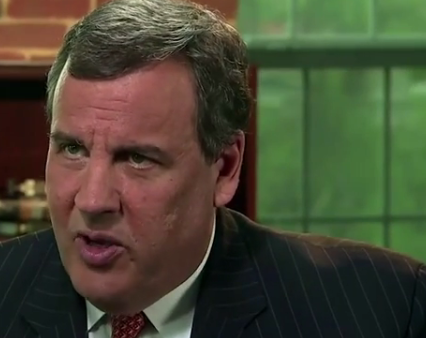 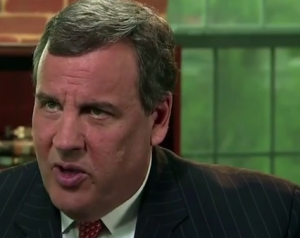 As the old joke goes, Save Jerseyans, approval ratings this low signify that the candidate has the support of family, paid staff, and little more.

“A proposed renovation of the statehouse may improve the executive wing, but public attitudes are proving more difficult to change. This is the lowest recorded approval rating for any New Jersey governor in the years since the FDU poll has been measuring voter attitudes,” opined Krista Jenkins, professor of political science and director of PublicMind.

“Governor Christie has been abandoned by virtually everyone, which is a far cry from where he once sat atop a field of aspiring presidential candidates who cut a more polarizing figure than he did,” added Jenkins….

Even if the citizen-initiated criminal misconduct complaint against the governor faces a hard time in the judicial system, the case appears won in the court of public opinion, at least in regard to proceeding with or without a trial. Across the board we see disbelief in Governor Christie’s claims of ignorance about what his underlings were up to. The only group who offers some degree of equivocation is Republicans, but even half of them say they believe the governor should have also been a defendant. Past surveys from FDU have found a majority of registered voters incredulous at the claim that he knew nothing until incriminating text messages and emails were made public.”

You can click here to check out the full survey report.

A second poll also released on December 6th, this time from Quinnipiac, found Christie in a similarly awful position at 19%.

“How the mighty have fallen. Remember four years ago, when Republican leaders were pleading with New Jersey Gov. Christopher Christie to run for president and he looked like a sure thing for reelection – which he was? Now the neighbors have handed him the most dubious of honors, the lowest approval rating ever measured for a governor in the states surveyed by the Quinnipiac University Poll,” said Assistant Poll Director Maurice Carroll.

Today’s grisly polling results for the Governor come as the beleaguered politician, beset by scandals and dumped by the Trump transition team, is reportedly running hard for the chairmanship of the Republican National Committee.