Election 2017 in a Nutshell? It’s Murphy, Barchi and the Millionaires Versus Deplorable N.J. 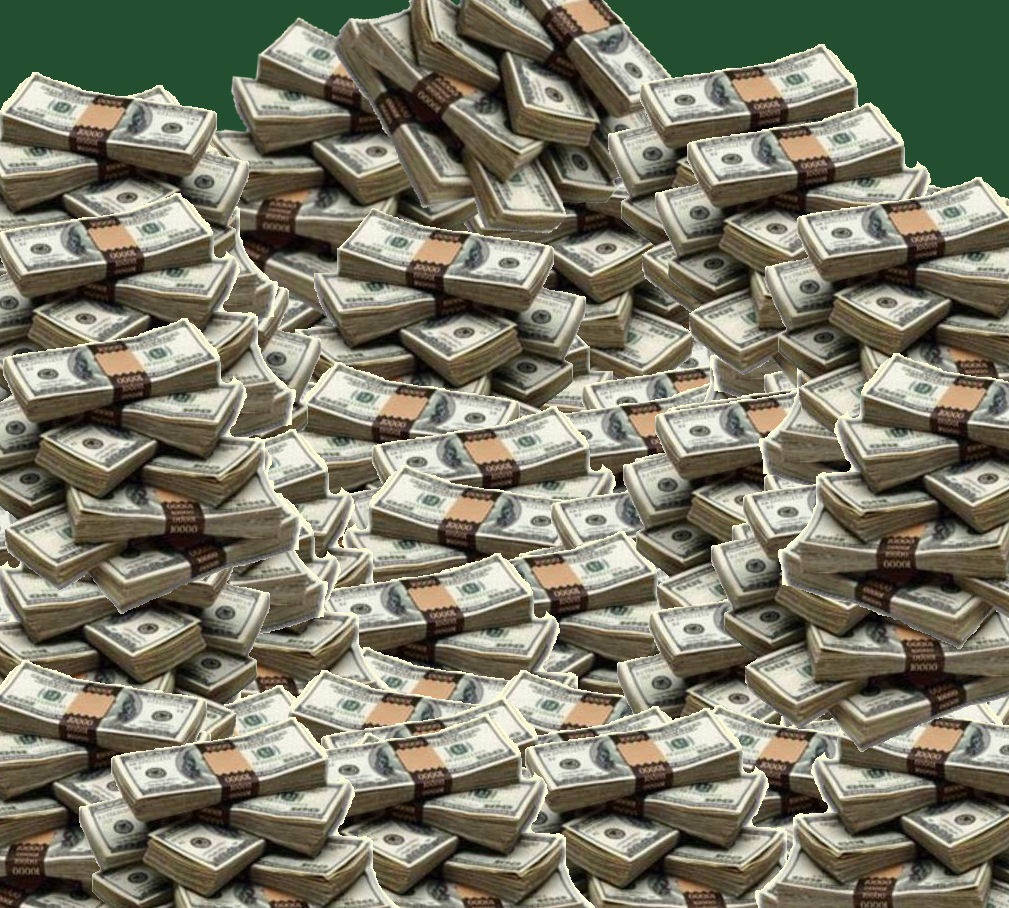 New Jersey’s Election 2017 is going to be remembered for a lot of reasons, Save Jerseyans, but none more so than the simple fact that the battle lines are so painfully clear.

This will be an “us versus them” election if there ever was one.

The overlords versus the serfs.

The elites versus the average.

The enlightened versus the…. deplorable.

In the red corner, you’ve got me, and you, and the old ‘Christie Coalition’ from 2009 and 2013, half of whom can no longer stand the man personally, but we nevertheless have far more in common with one another than the other side. We’re too rich to reap benefits from government redistribution but too poor to run away. We pay our bills, and the fees, and the higher-than-average insurance rates, taking it on the chin year, after year, after year. We’re generous by nature but tired of a system that seems designed to serve only the interests of a politically-connected class. When we lay our collective head on the pillow at night? We care a whole helluva lot less about transgender bathrooms and the aspirations of ‘dreamers’ than we do making New Jersey AFFORDABLE again.

In the blue corner? The elites and their supporters, the people who VOTE for a living while the rest of us work for our own. Presumptive Democrat gubernatorial nominee Phil Murphy is one of the elites. You’ve doubtlessly seen our exclusive story by now about the time he inferred that half of our state’s residents were Nazis. This is the same guy who made hundreds of millions on Wall Street before taking a plum Obama Administration ambassadorship reserved for very rich Democrat donors. Now he wants to run New Jersey, open a state bank (!) for his cronies,  and pass judgment on the hard working, over-taxed citizens who, amazingly, he still doesn’t believe are paying enough money, all the while serving a politically-mighty union that’s senior leadership earns six-figure salaries while thousands of New Jersey students languish in failing schools.

He’s got plenty of company, too, over in La La Land which, as all New Jerseyans know, isn’t just an Oscar Award-winning movie but also a mental space somewhere on the Banks of the Old Raritan.

Take Robert Barchi, the president of Rutgers University whose far-left, taxpayer-subsidized nonsense warrants a lot of attention here at Save Jersey. This is a dude who lobbies for NON-CITIZENS to get the benefits of taxpayer-financed citizenship at his college (so RU can get even more tax dollars), and just this week lectured the rest of us on why we should pay up with a smile, seemingly oblivious to the galling hypocrisy associated with his pulling down a base salary of $676,260.

The policies these men and their buddies support DIRECTLY impact John and Jane Taxpayer living in Atlantic, Ocean, Middlesex, Bergen and Gloucester counties. Property taxes suck and are getting worse, the gas tax just got pumped up to record highs, and now Trenton’s central planners aim to drive taxes even higher by forcing suburbs to building MILLIONS of new “affordable housing” units over the next decade. We’re witnessing a “slow bleed” aimed at buying every last vote until there’s no opposition left to object when the lights finally go out.

Like I said… it’s us or them this November, folks.

Phil Murphy winning in November could be a taxpayer extinction-level event for the Garden State.

Choose wisely. The choice has never been more clear, or important, if living in a state with pristine beaches and real pizza is as big a priority to you as it is to me.

And if you’re a Republican elected official/party leader/campaign operative reading this post?

Shame on you, and a pox on your house, if you can’t use the material these limousine liberals are giving you in legislative, county and local contests. Seriously. Spend a week outside the echo chamber and appreciate how the impact of school funding formula proposals, gas tax hikes and affordable housing mandates to name only a few of the major issues at play are both (1) easy to understand and (2) easily quantifiable for everyone in your target universe.

Yes, the facts are on our side but the hour is growing late. Courage is what’s demanded of each of you. Courage, hard work, and more than a little empathy for the people you’re sworn to serve.

New Jersey is worth fighting for.

Let’s see how many Republican candidates are worth voting for. That’ll say a lot about whether New Jersey is lost to the ages or at the brink of a shot at rebirth.