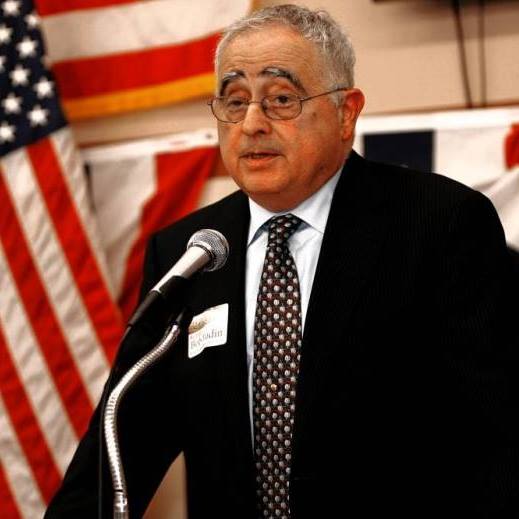 According to multiple Save Jersey sources, the word is out in Bergen County Republican circles that former BCRO Chairman Bob Yudin is poised to jump into this year’s political fray as a primary candidate for freeholder. More than one insider source tells us that allies of the former top Bergen Republican were actively spreading the word at events over the past several days.

The veteran appliance salesman and politico’s likely entry into the contest comes at yet another politically combustible moment for the Republican organization in New Jersey’s most populous county.

Chairman Yudin’s successor, current Chairman and LD40 State Senate candidate Paul DiGaetano, wrested control of the BCRO last spring after the embattled Bergen County GOP lost a freeholder (retirement), state senator (also retirement) AND a sheriff (Democrat defection) all in one week. The now former Freeholder, John Felice, specifically cited Yudin as a primary impetus for his decision to retire. The defecting Sheriff, Mike Saudino, communicated a similar sentiment to more than one Save Jersey source.

Yudin hasn’t been quiet since his ouster, brazenly utilizing e-mail lists to criticize the new regime.

Flash forward to Election 2017; primaries have broken out in LD39 and LD40 which, as Yudin’s expected entry into the race would seem to confirm, demonstrate that the successor battle of last year’s civil war is spilling into the country race picture.

Save Jersey reached out to former Chairman Yudin for comment days ago but we haven’t received a response to our inquiry as of this writing.