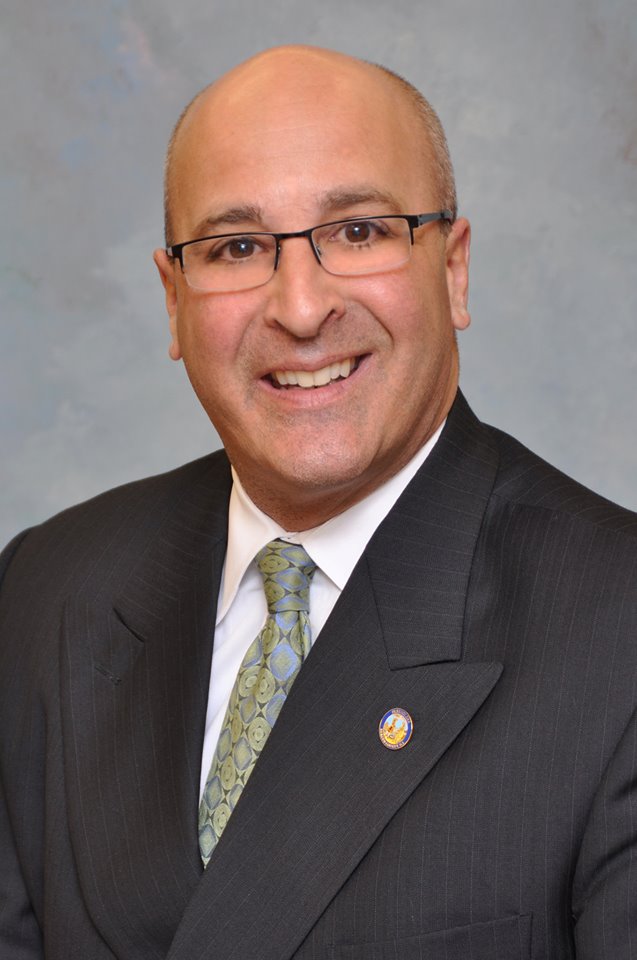 Incumbent Bergen County Freeholder John Felice, a Republican, who decided against seeking reelection earlier this year reportedly due to ongoing infighting within the BCRO’s ranks, continued to double down on his criticism of BCRO Chairman Bob Yudin over the weekend ahead of Tuesday’s highly competitive chairman’s contest vote between Yudin and former Assemblyman Paul DiGaetano.

“As most of you know, I have been a longtime supporter of Bob Yudin’s BCRO. Today, in good conscience and for the good of the party, I can no longer remain so,” Felice explained in an e-mail to BCRO members obtained by Save Jersey. “I remain very active in Bergen County, and everywhere I go, people ask me, ‘What is wrong with the BCRO?’”

Felice first publicly backed DiGaetano in May. He has since been joined by former Freeholders Rob Hermansen and John Driscoll in endorsing DiGaetano. The increasingly ugly battle to lead the Republican Party of New Jersey’s most populous county will culminate in a June 21st committee-wide election at the BCRO’s downtown Hackensack headquarters.

In a comprehensive interview with Save Jersey‘s Matt Rooney back in January, Yudin said the blame for BCRO dysfunction belongs to his critics.

“One of the reasons we’ve had these bad years: we need the malcontents to stop uttering public pronouncements and come within the party and help elect Republican candidates,” Yudin told Rooney. “Help us unite and win.”

Dear Bergen County Republicans:As most of you know, I have been a longtime supporter of Bob Yudin’s BCRO. Today, in good conscience and for the good of the party, I can no longer remain so. I remain very active in Bergen County, and everywhere I go, people ask me, “What is wrong with the BCRO?”I, along with many other Republican leaders, have spent years trying to convince Mr. Yudin to take advantage of the wealth of talent we have in Bergen County to create a winning team. Despite repeated assurances, Bob Yudin has stubbornly failed to deliver on that commitment.Under Yudin’s dysfunctional leadership, Bergen Republicans simply can not win elections.Paul DiGaetano’s style of leadership, to the contrary, is inclusive. As Chairman, Paul will bring a strategic and well financed approach back to the BCRO. Paul’s experience in raising money and running campaigns in tough districts are unparalleled.As you can see from his platform and his slate, Paul’s approach will bring back people who have many years of experience working for the benefit of the Bergen Republican Party. These are exactly the kind of people that we so desperately need involved to make our party stronger.If we are to start winning again, it is Paul’s team approach that will make the difference. My family and I have known Paul for over 30 years, he is a man of the utmost integrity who keeps his promises and works with others to accomplish real results. I am truly dismayed at the cheap and unfounded rhetoric being promoted by Mr. Yudin this week.This Chairman’s election is about saving our Republican Party in Bergen County from extinction, not about Yudin’s personal desire for power.I urge you to join me in casting your vote for Paul DiGaetano for Chairman this Tuesday.Sincerely,John A. Felice