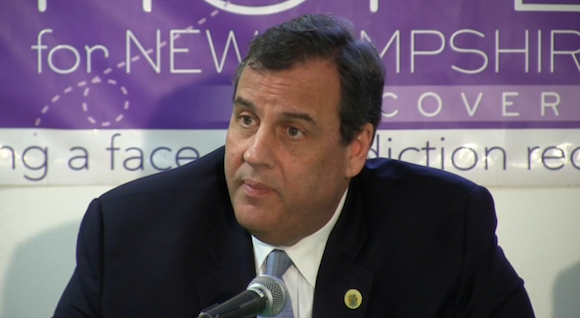 There’s only one party in Trenton, Save Jerseyans.

It’s been that way for years.

Here’s more proof (which you may’ve missed on Friday):

Politico is reporting that the widely-reported upon $15 million public contract for an anti-addiction advertising/public relations campaign will go to Kivvit, the firm led by top Democrat strategist Maggie Moran who was formerly responsible for the 2009 campaign of Jon Corzine (who, ironically, Chris Christie famously defeated); more recently, one of Kivvit’s communications clients was Forward NJ, the force behind last fall’s pro-gas tax hike campaign.

There’s nothing untoward about Democrats getting contracts from Republicans. The project did go out for bid.

It is, however, quite funny (if that’s the right word?) to see the same faces showing up time and time again, isn’t it?

Yeah. I’m not laughing either.

The Kivvit contract is only one drop in the bucket. Governor Chris Christie‘s administration is spending tens of millions of taxpayer dollars to rehabilitate the Governor’s basement-level approval ratings before he leaves office next January. The most recent public survey nevertheless found Christie’s job approval continuing to languish in the teens.