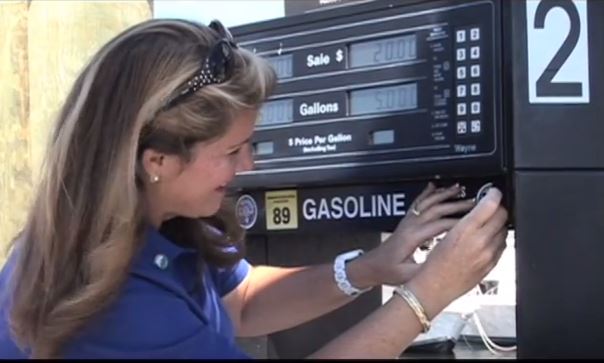 One of the most closely watched New Jersey races on Tuesday night will be over at the Northern extension of the Jersey Shore, in Monmouth County, where incumbent Republican Freeholders Tom Arnone and Serena DiMaso are fighting hard to hold back a well-funded challenge from Democrats Matt Doherty and Sue Fulton.

It’s a familiar story. Labor unions and Democrat power-brokers from outside the county have gone all-in to begin a two-year plan of crippling – and eventually dislodging – the GOP majority in this lean-red battleground county that is critical to any state-wide political campaign in 2017 and beyond.

As with most things in New Jersey at the moment? 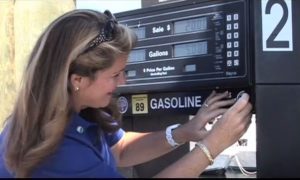 The gas tax increase — and the related Ballot Question #2, which authorizes $12 billion in new borrowing to fund the enacted legislation’s transportation aims — is all many voters can think about outside of the presidential contest.

The gas tax’s prominence in this year’s local campaigns is also unusual in the sense that a ballot question ordinarily doesn’t split a party in the way that this year’s sought-after constitutional amendment has torn the hobbled N.J. GOP in two. More on that in a moment.

On the other side of the aisle, Belmar’s Doherty (an ethical dumpster fire as his town’s incumbent mayor who could make a Hudson County Democrat blush) recently surprised onlookers by declaring he’s against the gas tax. That’s Clinton-esque nonsense from one half of a Clinton-esque power couple, Save Jerseyans. His wife, prominent Democrat operative and former Corzine campaign manager Maggie Moran, is a managing partner for the public relations firm Kivvit; Forward NJ, which spearheaded the pro-gas tax campaign, is reportedly a Kivvit client.

DiMaso, whom I spoke with on Sunday evening after a full day on the trail (after a quick morning break to serve as a Eucharistic Minister at her local parish), can barely contain her anger at the entire situation. It wasn’t hard to sense over the phone since the straight-talking Staten Island native’s accent came through strongly as she discussed what she views as both substantive and political foolishness associated with the widely-reviled gas tax package.

“Why aren’t we doing it today?” asked DiMaso rhetorically, referring to the gas tax legislation’s complete lack of language reforming how the transportation money will be spent. “Why aren’t the other cuts going into effect? I find it hard to believe these cuts are going to come to fruition.”

Her confusion is understandable given that Republican-controlled Monmouth County has an excellent bond rating relative to Trenton; in recent years, DiMaso and her colleagues have taken a hatchet to county government in a way that conservatives like myself could only dream of the legislature or the governor doing.
“In Monmouth, we reduced our budget by $22 million. If we can do it, then they can, too. We’re elected to do what’s right, not what’s easy,” she explains. “We’re all living within our means. Quite honestly, their numbers aren’t going to work out.”

She’s equally doubtful that the money will be spent correctly, noting how light rail projects – not the repair of bridges and roads – seem to dominate gas tax supporters’ priorities. I recently rode along with Chasing News to examine a proposed route in Camden and Gloucester counties, many miles from DiMaso’s taxpaying constituents.

“Infrastructure or improving transit; that’s where the money is going to go,” concluded DiMaso, emphasizing the lack of a perceived benefit for her county. 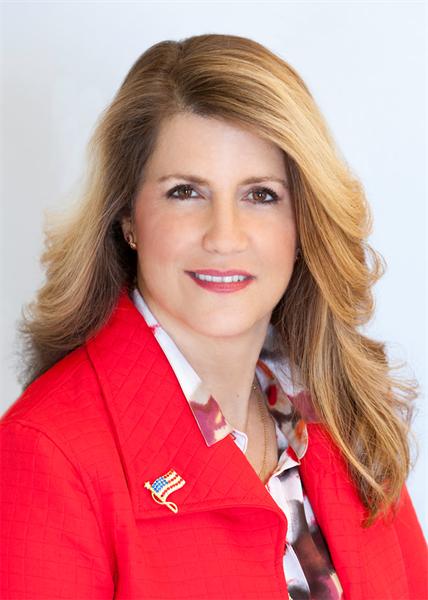 DiMaso joined Holmdel’s township committee back in 2002 and eventually earned a promotion to mayor before her ascension to the freeholder board. Having grown up on working-class Staten Island before moving to the county in search of everything its picturesque coastal communities have to offer, she claims a unique perspective on gas tax proponent’s claims that the out-of-state drivers will still gladly pay New Jersey’s comparatively small gas tax.

“Motorists aren’t going to drive over the bridge anymore,” DiMaso explains, noting how tolls factor into the analysis for anyone considering leaving New York or Philly to fill up in Jersey.

That being said, DiMaso is almost as frustrated with how the entire thing went down because of how it impacted her friends and neighbors.

“Businesses in Monmouth suffered because the roads were closed, because Trenton politicians want to play a game,” recalled DiMaso, citing projects which were put on hold while the legislature engaged in its months-long shell game and Christie subsequently suspended transportation projects indefinitely.

But what’s the point of voting NO on two in her opinion?

Even if gas tax repeal efforts are turned back?

It’s about the future, DiMaso insists, and a fight for the future of her community, and her party, that she vows to continue waging regardless of Tuesday’s outcome in her own race.

“By encouraging people to vote no on Tuesday… we are demanding accountability. ‘What are you doing with it? Our money?’ We need every New Jersey resident to ask that question starting Tuesday and every day.”