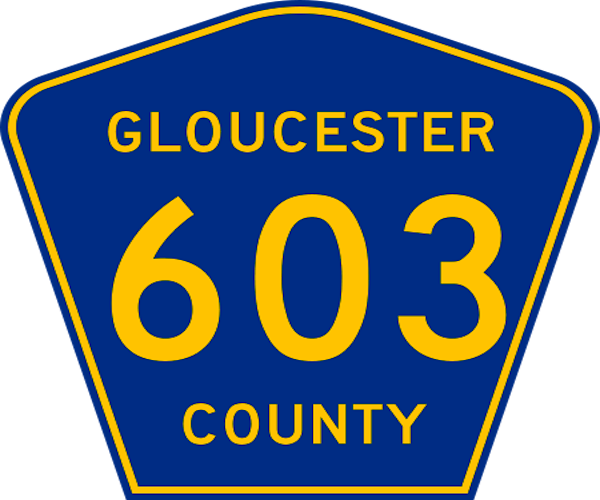 Which campaign will do right by the long-suffering South Jersey GOP?

Asked another way… which candidate has visited the least harm to date?

It depends who you ask. This has been a particularly busy spring for petition challenges, Save Jerseyans, the process whereby one campaign takes another to court to challenge the quantity (or quality) of an opponent’s ballot qualifying signatures, and the main GOP gubernatorial contenders are leading the charge. It’s all part of a battle to control the direction of the N.J. GOP in June and beyond, one which carries profound consequences not only for the actual combatants but also

Last week, right before the Easter holiday, Team Ciattarelli successfully intervened by all accounts and helped prevent the Guadagno’s campaign from bracketing with Gloucester County’s GOP candidates (Note for political neophytes: “bracketing” is the process whereby candidates running together as a ticket file to run in the same column/slogan).

Save Jersey obtained a filing from the litigation formerly before the Gloucester County Superior Court. Tim Howes, veteran N.J. GOP elections lawyer and attorney for the Ciattarelli campaign, argued in a letter brief addressed to Judge Jean B. McMaster that the Guadagno-affiliated Gloucester forces failed to abide by the dictates of Title 19 in a county where they had received the right to use “the line.”

“…the clear language of the statute does not help the Plaintiffs piece together a joint petition for purposes  of N.J.S.A. 19:49-2,” Howes argued, referring to the Gloucester Republicans’ endorsed freeholder slate.

I won’t bore you with all of the legal details.

Suffice it to say, the court ultimately agreed insofar as the bracketing requirements weren’t met, angering certain members of the Gloucester County Republican establishment who, we’re told, felt as if they were caught in friendly crossfire.

But figuring out who the decision truly helps (or hurts) is also a bone of contention in this exceptionally contentious primary cycle. In the aftermath of the ruling, the Guadagno campaign railed against what it views as tactics which, in its view, help South Jersey Democrats by handicapping the local Republican county organization’s ability to aid its own candidates notwithstanding a decided lack of Republican primaries there this year.

“Siding with South Jersey Democrats against Republican candidates is not how you build our Party. This doesn’t affect our campaign, but will only hurt down ballot Republicans in a county where we should all work together to elect as many Republicans as possible and exposes the assemblyman’s hypocrisy,” said Ricky Diaz, the Guadagno spokesman.

The case at issue was captioned Gloucester County GOP vs. Gloucester County Clerk; by intervening and siding with the Democrats (specifically, the county’s Democrat clerk) on the bracketing issue, the Guadagno camp believes it’s more hard, damming evidence proving that Ciattarelli’s party-building rhetoric is exactly that and nothing more.

You can’t side with Sweeney’s Democrats in court AND be a real deal Republican? Right? 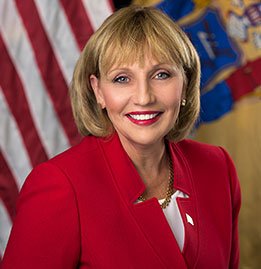 When reached for comment, Ciattarelli strategist Chris Russell predictably staked out a decidedly different position, brushing off what he described as “Clintonesque” criticism from the LG’s camp.

“Just like their bogus petition challenge, this is more desperation from the rudderless Guadagno campaign. They should stop trying to blame everyone else for their own incompetence. It’s starting to sound Clintonesque,” said Russell. “As for everyone working together to help down ballot Republicans in Gloucester County and South Jersey get elected, it’s a shame the Lt Governor didn’t take that approach in 2013.”

Team Ciattarelli has labored in recent weeks to dispel what its allies forcefully assert is a mythology of sorts pertaining the LG’s party-building track record, particularly on the gas tax front and where New Jersey’s machine-dominated southern counties including Gloucester, home base of Senate President Steve Sweeney, are concerned. Case in point: while South Jersey Republicans, aided by Tom Kean, Jr.’s Senate Majority, fought to pick up legislative seats in 2013, Chris Christie rallied with Democrats (including an “official” appearance with Steve Sweeney at Rowan University) mere days before his and running mate Kim Guadagno’s reelection.

“…. I will continue to do what I have been doing for the past 7 years as lieutenant governor: personally campaigning with our local, county and state candidates who need our support to actually achieve lower taxes, less spending and a more responsive, customer-friendly government,”  said Guadagno herself back in February upon accepting a spate of GOP leadership endorsements. She won the support of every South Jersey GOP organization (besides Burlington, which is hardcore Ciattarelli territory) in this spring’s convention phase of the primary process.

So…. was Guadagno a ‘good guy,’ doing what she could by visiting/campaigning with/fundraising for locals notwithstanding externally-imposed constraints from Christie World?

Or just as complicit as Christie in the N.J. GOP’s troubles, speaking out now only in the interest of political expediency?

And in either event: would Ciattarelli be any better? Or worse?

Some of the many questions New Jersey Republican voters will need to work through this June, all of which were on full display in a single Gloucester County venued court dispute.