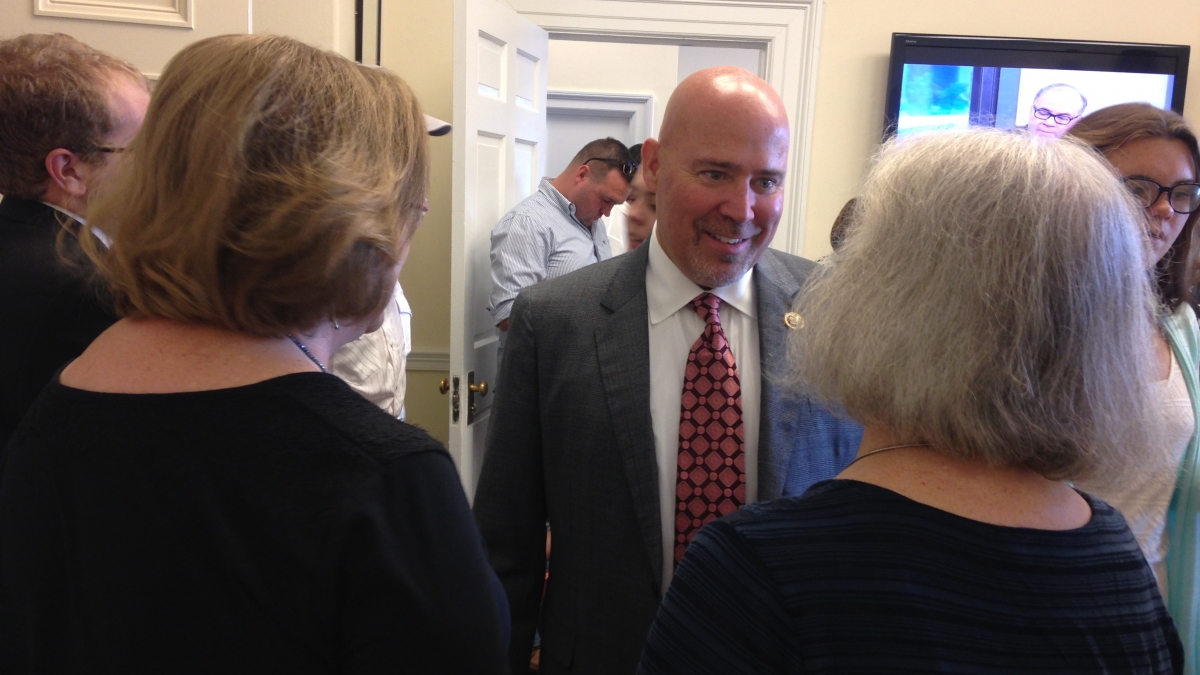 Congressman Tom MacArthur (R, NJ-03) won a victory on Thursday, just 24 hours after holding a press conference to push back against outside groups running ads and besieging town hall meetings in his district.

Well, the station has now agreed to suspend the ad and the group is amending it.