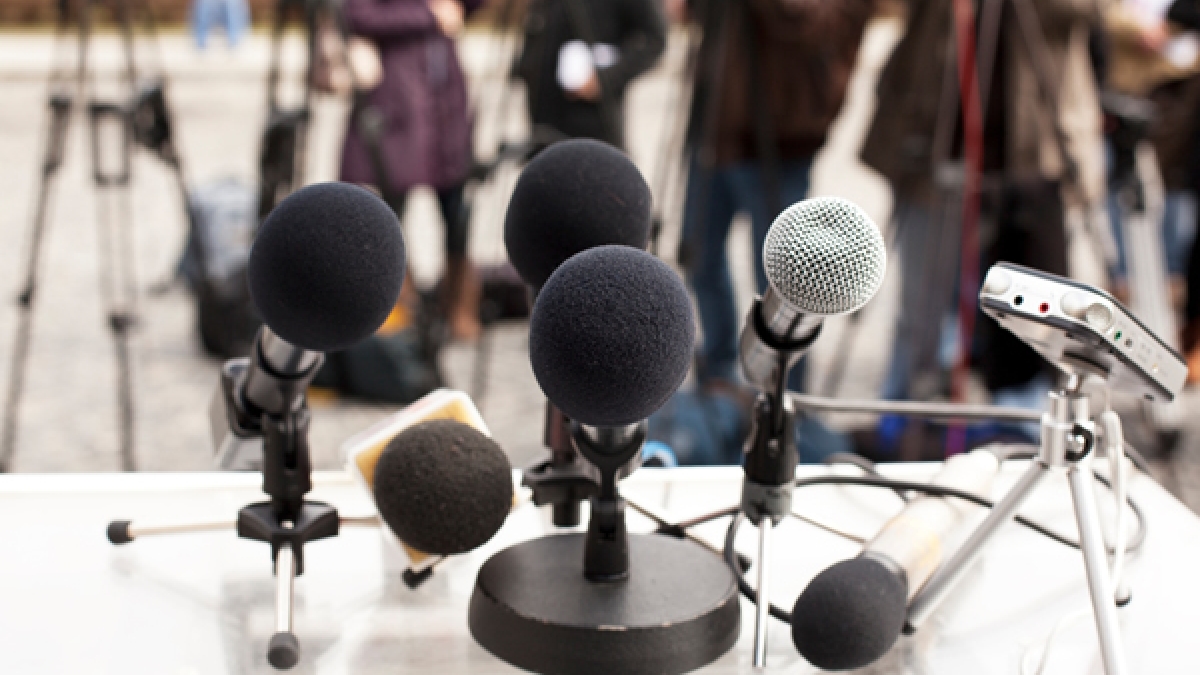 The Asbury Park Press is the only daily paper targeting two New Jersey counties.  If that sounds small, consider those two counties have a larger population than eight U.S. states. They double the population of Washington DC. That makes the AP Press important not only as a courier of news, but considering its monopoly, as a sculptor of opinion in our great national debate.

Owned by media giant Gannett, the largest newspaper publisher in America and parent of USA Today, there exists available resources to publish a product that mirrors the Press’ considerable responsibility (if Gannett is willing to open the spigot on resources, that is).

While New Jersey is a blue state, Monmouth and Ocean counties are a Republican donut hole in the middle.   Both county governments are made up entirely of Republicans going back decades, with brief exception.  While Hillary Clinton won New Jersey by 13 points, Trump won Monmouth County 54-43 and Ocean County 65-31 (his largest margin of victory in the state).  On the municipal level, one study showed that of Trump’s 25 largest margins of victory, 15 of those towns were in Ocean and Monmouth Counties, including 10 of the top 12.

It’s clear that the target readership of Gannett’s Asbury Park Press is center/right, at least by voting pattern.

Inevitably during these chats, the editors face criticism that their paper is too far left.  Opinion and even news that is fair to the right is missing, or at least obscured, by a leftist motif.  That complaint is repeated often in the comments sections of the paper’s website and Facebook page.

The criticism about a lack of conservatism recently prompted Mr. Bergmann to retort that the Asbury Park Press does run syndicated opinion columnists who are associated with the American right.  That didn’t convince the participating readership.

The paper being one of great importance to a large community, I decided to conduct a study of the Asbury Park Press’ editorial and news reporting milieu for one week, beginning Sunday, May 21 and ending Saturday, May 27, 2017.  Each day I reviewed the AP Press’ own editorial, commentaries published, as well as political news reports filed.  Here’s what I found:

About the commentators:  The Left had 4 (3 Rampell and the Smith Protestor), there were two “represented” as Right (Buchanan and Parker), there were two politicians (Smith, R and Genovese, D) and one neutral (Samuelson).

But look at those on the “right.”  Buchanan called Trump’s agenda “comatose” and Parker, who hasn’t liked a Republican in a decade, eviscerated Trump.  So, was there really any conservative opinion, or is the Press relying upon outdated labels to make the claim?

Doonesbury is not represented above, as it had no point, let alone a political point.

Considering all representations, The Asbury Park Press looked like this for the week:

There are three ways Gannett can take this report.