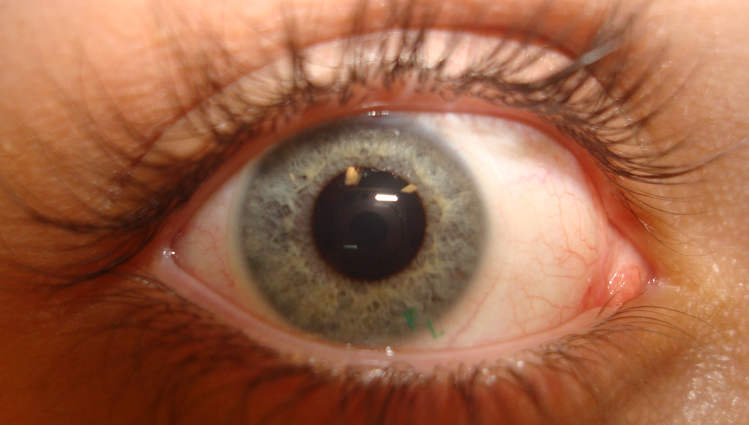 I have always been a big fan of Rep. Leonard Lance. In fact, just a couple of months ago, I wrote on this very website about his principled stand on Internet privacy. But it is my belief that his stance on a new Federal Trade Commission (FTC) rule will allow consumers to continue to be exploited by healthcare lobbyists.

Lance, along with Rep. Bobby Rush, recently led a House sign-on letter urging the FTC to withdraw from consideration a new free market regulation, which would mandate that eyecare professionals obtain a signed form from their patients signifying they received a copy of their prescription.

I understand where Lance is coming from. On its face, this sounds like an unnecessary paperwork requirement on ophthalmologists and optometrists. But when you analyze the anti-free market dynamics of what these lens groups are doing, there is no disputing that this friendly regulation is needed to maintain some semblance of market prices in the lens industry.

Today, Steve Lonegan made the facts of the matter at hand crystal clear in an op-ed for The Observer. The truth is that industry giants like Johnson & Johnson (J&J) have, through the power of prescription mandates, been granted government-created monopolies. J&J itself controls 40 percent of the lens industry because of its cozy relationship with lens prescribers. Giving over $40,000 in campaign donations to Lance and other members hasn’t hurt their cause either.

Eyecare professionals are unique in that they sell what they also prescribe. Companies like J&J often give them kickbacks on every sale they make, incentivizing eye doctors to write brand-specific prescriptions and then hold back the slip, forcing the consumer to purchase their lenses directly from the doctor’s office at inflated prices.

In 2003, the Republican-controlled Congress had enough. They passed a reform bill called the Fairness to Contact Lens Consumers Act (FCLCA), which mandated that eyecare professionals provide patients with copies of their prescriptions at the end of every exam. This opened the secreted industry for the first time, allowing third-party sellers like Costco, Walmart, and a multitude of online sellers to slash prices by offering discounted lenses to the American consumer.

While the passage of this law was certainly helpful, it didn’t mark the end of these bad actors’ monopolistic behavior. Research has shown that close to one-third of contact lens wearers are still not receiving their prescriptions as per the FCLCA. Optometrists and ophthalmologists easily get away with turning a blind eye to the law because most patients are unaware that they are entitled to a copy of their prescription. That’s why, after receiving over 300 complaints from consumers last year, the FTC plotted to mandate the use of signed forms — to close the lid on these crony mavericks’ anti-competitive practices once and for all.

Lance is a stalwart conservative like myself, and I am happy that he is always hesitant to support any new regulations. However, the only reason this reform is needed is to fight the larger regulation – prescription mandates – which is allowing the healthcare lobby to run the free market amuck.

Ironically, if the U.S. contact lens industry was more like Europe or Japan, where there are virtually no prescription mandates and lenses are freely sold in vending machines, then we wouldn’t have worry about passing this new FTC rule. But sometimes free market protections need to be put into place until conservatives find a way to skin the bigger part of the cat.

Here’s to hoping that Lance is made aware of the facts of the matter at hand before it’s too late. The nation’s 42 million contact lens wearers are counting on him to do so.