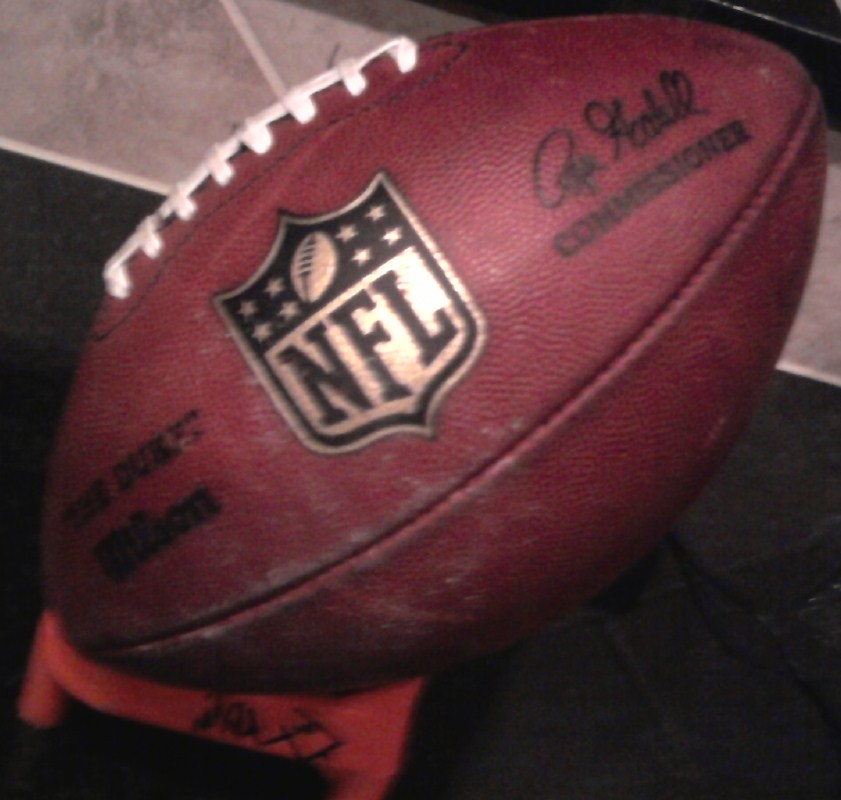 85 years ago this month, Save Jerseyans, Mohandas Karamchand Gandhi began a hunger strike to protest a British plan to separate the Indian electoral system by caste.

23 years later? Dr. Martin Luther King, Jr. was arrested and (and his home was bombed) over his courageous leadership during the Montgomery bus boycott.

You know the stories. These legendary atlases of civil rights and human dignity expressed clear goals and put their personal welfare and safety on the line to accomplish specific, laudable goals.

Can anyone say the same for the 200+ NFL athletes who knelt during the national anthem this Sunday?

“I’ve been raised the right way. I know what’s right and what’s wrong. Ain’t nobody ever going to scare me. I don’t care if he’s the president or not. You ain’t my president,” New York Giants defensive end Olivier Vernon complained to the press after his team’s 3-point loss to the Philadelphia Eagles.

So Oliver Vernon hates Donald Trump. Got it. That was the general gist of the ‘Protest Sunday’ comments; athletes, coaches, owners and some league brass bitched about the President of the United States while others spoke in vague generalities about the need to stand united against “hate.”

Because, ya know, the National Anthem is a notorious ballad of intolerance? And disrespecting a flag that millions have died to defend hurts Trump… how?

What most of America saw as Old Glory was raised and knees hit the turf: grown men who, at a very early age, found themselves on the receiving end of free college, huge contracts, and the First Amendment’s sanction to behave like impudent, ungrateful children on national television. May God defend the right.

The especially obnoxious part: not a single one of these multi-millionaire NFL stars held a post-game press conference, posted a tweet or issued a press release to explain which specific policy, program, or ‘progressive’ item they support in order to stop Trump or “hate” or whatever the hell they’re purportedly angry about.

If the goal is “ending injustice” allegedly experienced by minorities in the U.S., another common rationale articulated by social media apologists and television pundits, I would’ve very much liked to hear which law, specifically, the football players want to amend, repeal or replace.

I didn’t get my wish. No one’s talking.

So what’s this really all about? In terms of accomplishing an actual goal?

I doubt there is one. We’re talking about children here despite their large frames, screaming about “their rights” without any deeper understanding of what those rights truly mean and how best to exercise them responsibly and effectively. Kneeling is “me tooism.” The desire to participate in something in-line with a cultural trend or fad for which the end game isn’t an actual accomplishment but the act in of itself. It’s boorish.

It IS also worth remembering that all of this kneeling nonsense started with Colin Kaepernick who is still unemployed primarily because he sucks at quarterbacking. Unfortunately for Kaepernick and his sympathizers, absolutely no amount of kneeling will add mass to Kaepernick’s frame or add accuracy to his throwing.

Oh, if Gandhi and MLK could see them now!