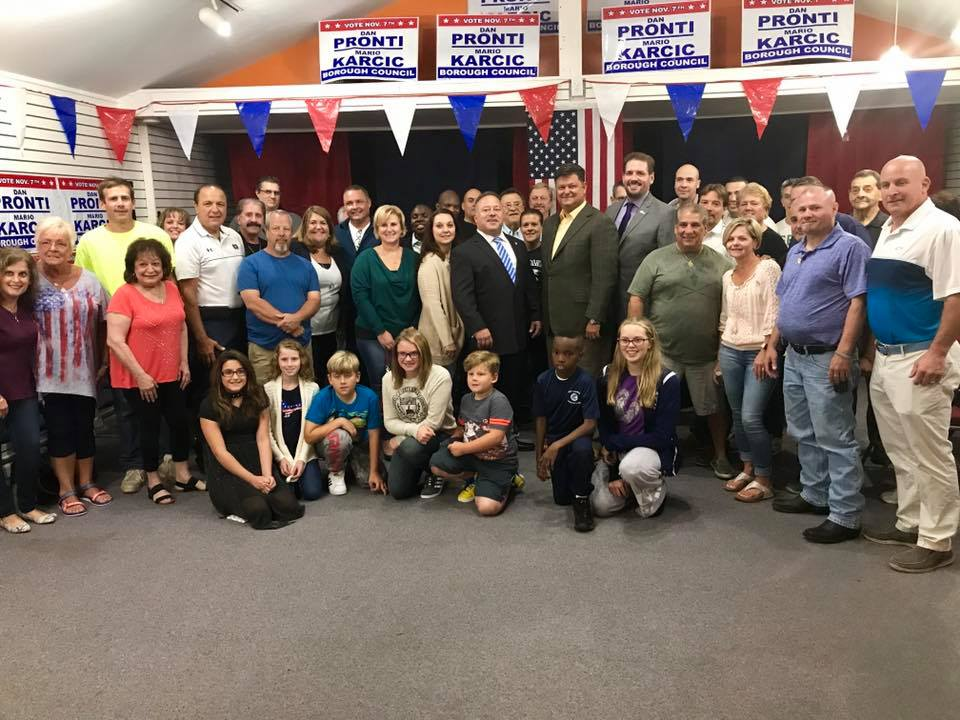 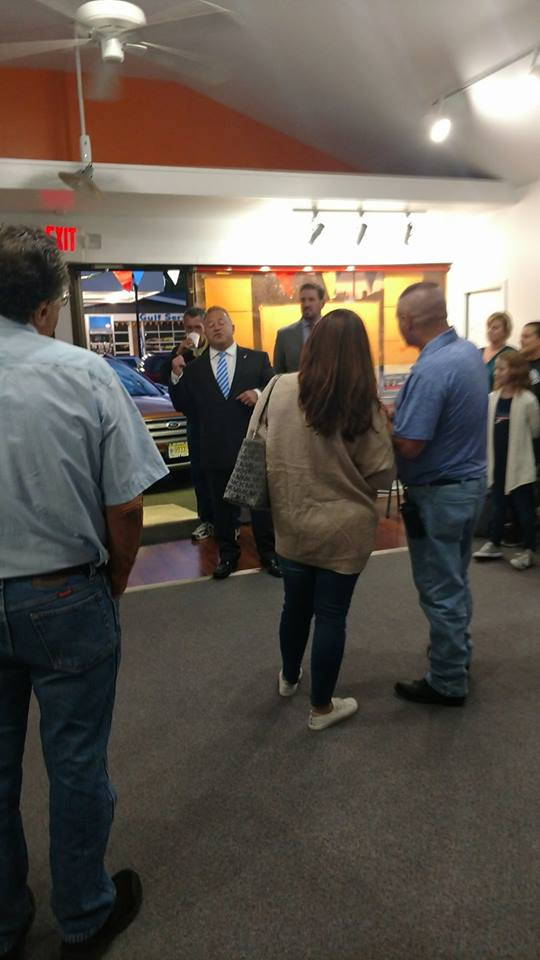 The strength of the local party always plays a crucial role in election outcomes for a town where Democrats outnumber Republicans 3-1.

This year? Control of the council in the smallish southern Bergen County community is at stake.

The Republican ticket is headed by uber-popular Council President Dan Pronti; he’s joined on the GOP ticket by recently appointed Councilman Mario Karcic who lost his previous seat in a razor-thin loss in 2016 after winning Mayor Bianci’s unexpired council term in 2015.

North Arlington is a town Republicans must win to win countywide, and one which they strongly hope to retain control. It is the power base of hometown favorite Freeholder Steve Tanelli and a bellwether of sorts for any county-wide Bergen contests

If the energy the Pronti/Karcic team showed on Friday is any indication, Republicans should come out ahead in the battle for control.