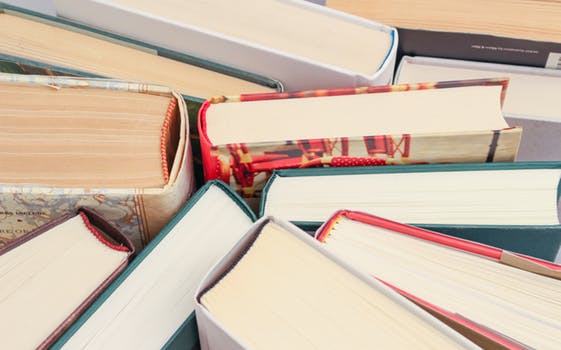 Some of you have been emailing/tweet/messaging me, whatever, for guidance regarding New Jersey’s 2017 ballot questions, those deceptively worded tag-a-longs on your annual election day menu which get precious little attention but, in some cases, carry major and expensive consequences for taxpayers.

My take for your consideration:

Do you approve the “New Jersey Library Construction Bond Act”? This bond act authorizes the state to issue bonds in the aggregate principal amount of $125 million. The proceeds of the bonds will be used to provide grants to public libraries. The grants will be used to build, equip and expand public libraries to increase capacity and serve the public.

Approval of this bond act will allow the state to sell $125 million in state general obligation bonds. Proceeds from the bonds will be used to provide grants to construct, expand and equip public libraries. Municipalities or counties that fund public libraries will match the grant amount. The municipality or county may solicit private funding to support its match. The state librarian, in consultation with the president of Thomas Edison State University, will set eligibility criteria for the grants.

The alleged goal is to help libraries improve their technological prowess. That’s nice. But what’s the cost? Bonding (a/k/a taking on more debt) is a big part of the reason why New Jersey is going bust. New Jersey already one of the nation’s best funded library systems begging the question why an AUDIT isn’t part of the discussion. What’s more, the criteria for disbursing the cash is to be determined.

In short… not a terrible goal (at least in theory), but this question is terrible execution and yet another blank check for a state government that isn’t responsibly spending what it already taxes from us. Vote no.

This amendment would dedicate moneys collected by the State relating to natural resource damages through settlements or awards for legal claims based on environmental contamination. These moneys would be dedicated to repair, replace, or restore damaged natural resources, or to preserve the State’s natural resources. The moneys would be spent in an area as close as possible to the geographical area in which the damage occurred. The moneys could also be used to pay for the State’s legal or other costs in pursuing the claims. Currently, these moneys may be used for any State purpose.

I’m not even going to get into the Exxon settlement fracas here. My primary beef with ballot question #2: Government by “lock box” is no way to run a state, Save Jerseyans. If politicians cannot be trusted to apply OUR monies to their logical purposes? Then the answer is to hire new politicians (after we fire the old ones). After all, what’s the point of electing representatives if everything, from minimum wages and pension payments to gas tax revenues, is going to be constitutionally pre-determined? Again… vote no.