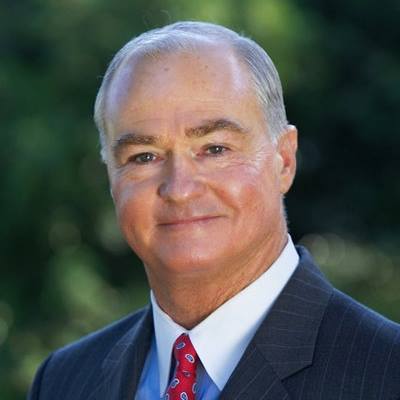 FREEHOLD, N.J. — The battle between Republican-led Monmouth County and one of its own GOP freeholders is far from over.

On Monday, the county and lawyers for John Curley were reportedly back in court fighting over whether details from a sensational report, the product of a lengthy sexual harassment investigation concerning Curley who is in the final year of his current term, should have remained under seal pursuant to a court order.

Today’s latest legal wrangling comes a few months after Curley’s fellow Republican freeholders voted to censure Curley following said investigation led by a former judge. According to multiple published media reports at that time, the county-initiated investigation into Curley originated with an alleged “off-color” comment made at a spring 2017 parade. Other allegations subsequently entered into the report.

Curley’s attorneys have attacked the report and described the county’s efforts as a “hatchet job.”

Among the new details that Curley’s lawyers say were supposed to remain under seal? According to APP.com, Curley is alleged to have said “check out her ass” and other crude things in reference to an undetermined female, allegedly threatened to stab a colleague (then-freeholder but current Assemblywoman Serena DiMaso) with an insulin syringe (he’s a diabetic), and allegedly violating the personal space of a county staffer by lunging and finger-pointing.

Voters may get the final say. Back in February, Monmouth Republicans declined to endorse Curley for the current cycle, opting instead to run former Middletown Township Committeeman Gerry Scharfenberger and Hazlet Deputy Mayor Sue Kiley. Curley was left with the choice of retiring from county office or running as an independent, a decision he’ll need to make in the next month.