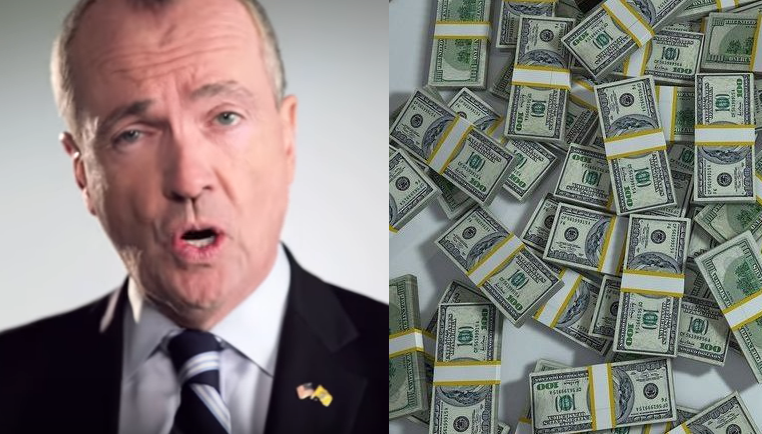 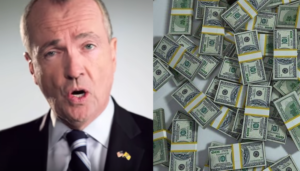 TRENTON, N.J. — Then-Governor Jon Corzine (who dated the then-leader of New Jersey CWA while negotiating with the union) was still somehow tougher in his negotiations with the public sector union giant than Phil Murphy.

The current Democrat Governor failed to obtain any concessions in the latest round of negotiations with the CWA, and the end result may be up to 20% salary increases for workers moving forward (which includes step ups) and generous back payments, too, at the same time that Murphy is demanding $1.7 billion in tax increases.

The initial increase: 2% back pay for 35,000 state workers in addition to another 2% raise.

How much will it cost? Exactly?

“I don’t know the exact number,” Murphy told reporters on Wednesday. “But our folks are working on the details.”

“It’s outrageous that Governor Murphy would give massive salary increases that could top 20 percent to union members without demanding anything in return for taxpayers, like concessions on expensive health benefits,” said Bucco. “It’s especially egregious considering the $1.7 billion in tax increases the Governor has proposed to fund his generosity with other people’s money. This wasn’t as much a contract negotiation as it was a pure giveaway.”