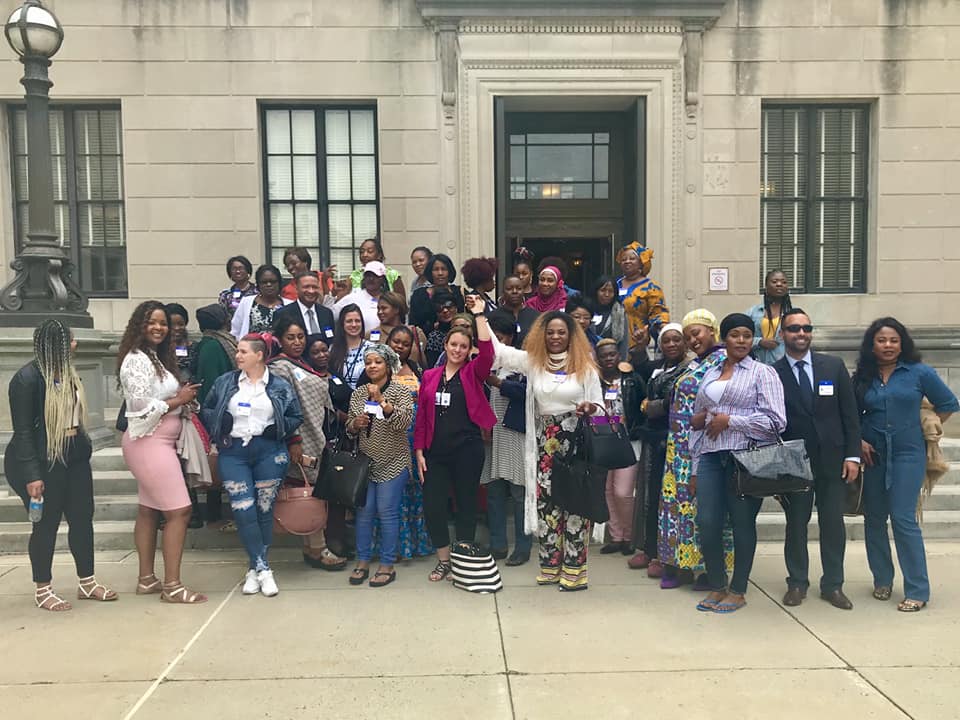 TRENTON, N.J. — Legislation to exempt hair braiders from the New Jersey Cosmetology and Hairstyling Act advanced through two legislative committees on Thursday and will now get a full vote in both chambers.

“Thursday’s hearings on the NJ Hair Braiding Freedom bills are more than two years in the making, along with the Institute of Justice, and hundreds of professional hair braiders who have been organizing across the state. It’s incredibly rewarding to empower local leaders and help others have a voice they might not otherwise have,” explained Erica Jedynak, NJ State Director for Americans for Prosperity who has advocated a legislative fix, ahead of the Thursday hearing.

It’s a freedom thing according to hair braiders, Jedynak, and their supporters, one which has cultural and economic implications for hair braiders and their communities.

The new bills (S-2510/A-3754) would have the effect of eliminating fees and penalties as well as the establishment of a hair braiding advisory committee under the purview of the Division of Consumer Affairs. The Senate Commerce Committee and the Assembly Women & Children Committee gave the respective proposals a resounding thumbs up with 50+ hair braiders looking on.

Deregulating so-called “natural” hair braiding is only one front in a larger battle for working class liberty and prosperity. New Jersey is a state which mandates licenses for many professions; it’s also one of only 13 U.S. states to mandate natural hair braider licensure in cosmetology. Cosmetology schools are expensive, and they also fail to instruct students in traditional hair braiding techniques which practitioners, largely of African ancestry, say they have learned since they were young.

“Current law dictates that hair braiders must obtain a cosmetology license – costing up to $20k in tuition – even through African hair braiding is not taught under traditional cosmetology curriculum,” Jedynak added “The result is that the State of NJ is fining women without a license up to $10k and shutting down their shops in inner-cities. Many of these women are single mothers or the only breadwinners in the home, and are unable to put food on the table, and unwilling to go on welfare.”

Since 1993? New Jersey has licensed 38 new low-income occupations. Critics say there is a direct correlation between this trend and depressed opportunities for the members of each respective field.

Assemblywoman Angela McKnight, a Democrat, proved a sympathetic and persuasive shepherd for the hair braider’s cause in a legislature dominated by the Democrat caucus. Vice News even got in on the act. It’s the latest sign of a potential bipartisan moment for occupational licensing reform, a movement supported by not just Americans for Prosperity on the “right” side of the spectrum but also the former Obama White House which published a paper on the subject.