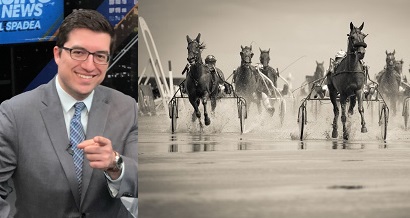 But will it lose the peace?

Save Jersey founder and editor-in-chief Matt Rooney joined the Chasing News A+ Panel on Monday after the Supreme Court’s decision came down to consider what might come next.

“Trenton’s mathematically challenged. So we know that. But even beyond that, one of the ironies here, Bill, is part of the reason that this ban was opposed is because it’s special legislation. How can you tell only a few states they can’t do something? So now Trenton’s going to take it over and tell only certain towns, or certain tracks or facilities that they can do it? You’re replicating the problem,” Rooney told host Bill Spadea, who drew a comparison to Atlantic City’s ill-fated gambling monopoly protected by state government.