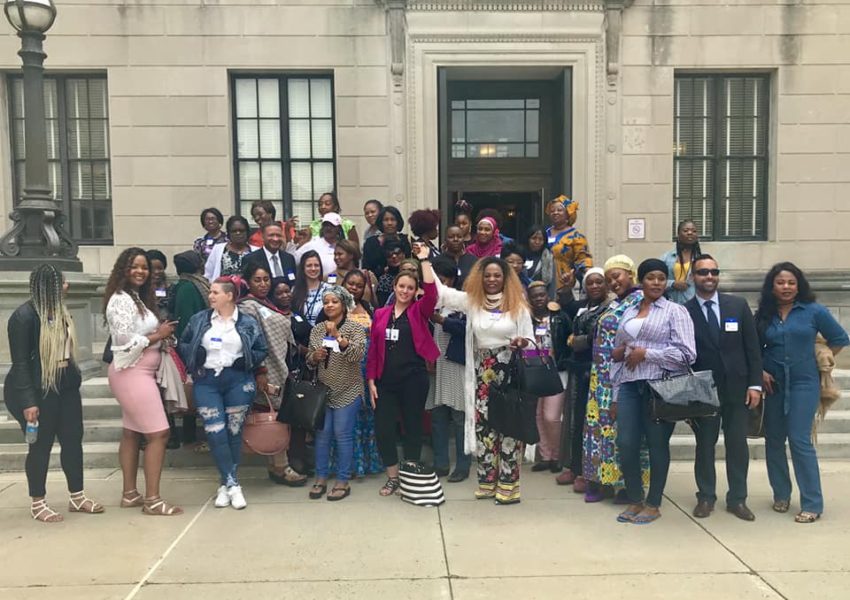 TRENTON, N.J. — Phil Murphy is no fan of entrepreneurs.

The bill had widespread support from the Right, Democrats, and the Media.

Erica Jedynak of AFP-NJ — which led the fight to deregulate hair braiding — voiced her exasperation following the announcement.

“His veto is the same Chris Christie attitude – expand the special interest board that’s keeping women entrepreneurs back – despite the Legislature passing the bill unanimously,” said Jedynak.

In his conditional veto, Murphy demanded “a more equitable approach to balancing regulatory relief with consumer safety is to reduce – rather than remove – the requirements necessary for hair braiding licensure” in order for him to sign a revised bill; the Democrat governor specifically cited his interest in a minimum amount of training hours.

No where did the Governor explain which alleged dangers associated with hair braining warranted government oversight of the time-honored profession practiced overwhelmingly by black female entrepreneurs.

“We will be fighting back, but unfortunately, this extends the timeline for many women to be fined $10k+ by the state, have their shops shut down, and for some, struggle to put food on the table. There are so many unintended consequences, when one cannot legally operate their business,” Jedynak added.