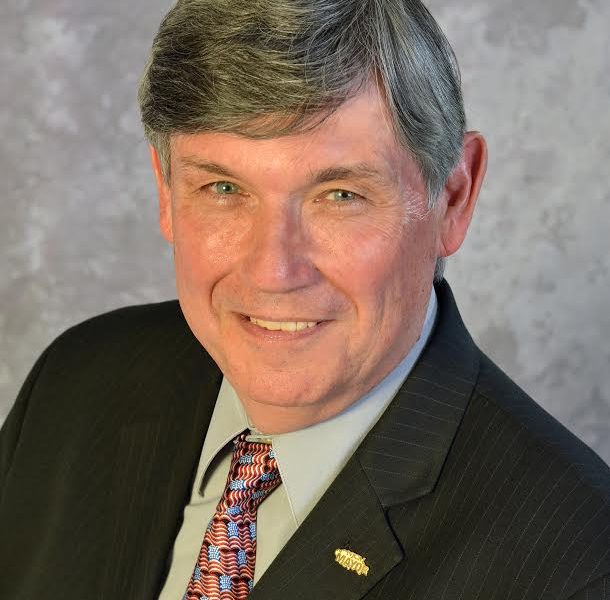 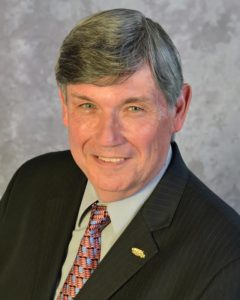 “I was happy to give Mayor Shivery the news that he was unanimously selected as our candidate for Surrogate,” said Gloucester County Republican Chairwoman Jacci Vigilante in a statement. “Last year George won his sixth term as mayor of Greenwich Township, despite a voter registration disadvantage of roughly 5-1. He’s obviously got the ability to bring Democrats into the Republican column. As an organization we’re excited to have him on the countywide ticket.”

Shivery is currently serving his 16th year as mayor of Greenwich Township.

He was tapped as a surrogate candidate at a Tuesday meeting of the Gloucester County Republican Executive Committee in Mullica Hill; the upcoming November special election for surrogate was triggered by the passing of Democrat Surrogate Helene Reed back in April.

“The Surrogate’s office is actually very well run, I don’t see myself trying to fix something that isn’t broken,”Shivery added. “I believe the position is largely administrative and since I have served as our Township Administrator at no additional cost to taxpayers since 2006, who better to be the next Surrogate.”