NJ-07: Lance accuses his Democrat challenger of being a “tax cheat” 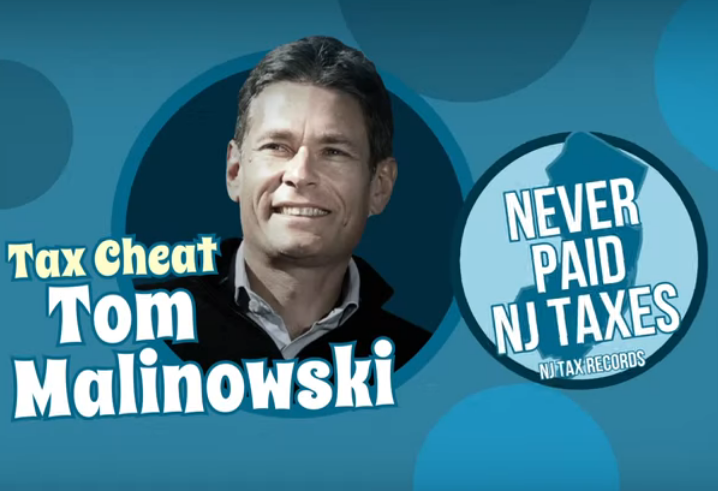 Leonard Lance hit his Democrat challenger Tom Malinowski, a former assistant secretary of state under Barack Obama, with a biting new cable TV ad on Monday accusing the Democrat of being a “tax cheat” who lied about his residency.

The ad echoes a similar line of attack utilized by incumbent Tom MacArthur in NJ-03 again his own Democrat challenger, Andy Kim, another D.C. bureaucrat from the Obama era.