Guadagno: Legalizing prostitution would be better than legalizing pot | GALLAGHER 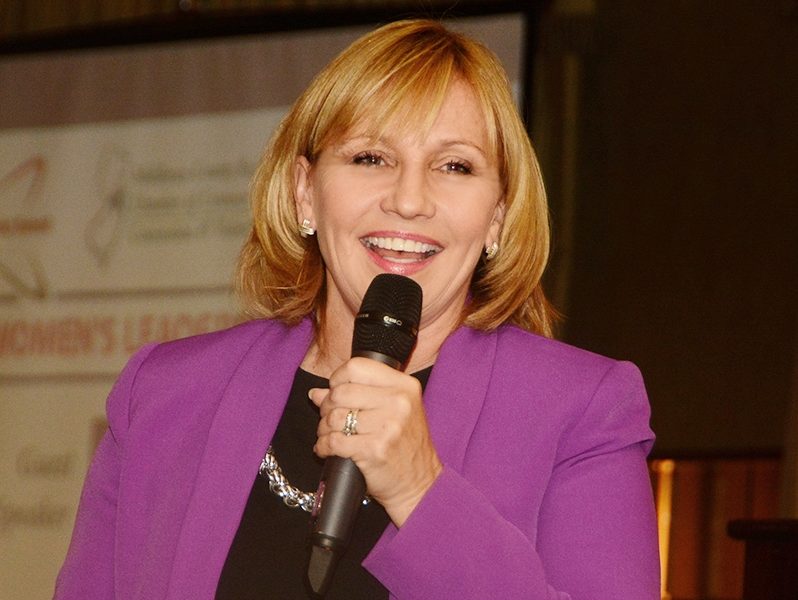 In an interview with Bill Spadea on NJ101.5 yesterday, former Lt. Governor Kim Guadagno said legalizing prostitution would be less harmful than legalizing recreational marijuana and that doing so would benefit the women who work in the world’s oldest profession.

“Now that I’m not running for office anymore, if they need revenue that badly, let’s legalize a victimless crime and tax it up the wazoo.  What to I mean by that? Let’ legalize prostitution,” Guadagno said.

“It’s better for women cause they’ll get good medical care. We’ll cut off the middleman, if you know what I mean, and it’s between two consenting adults.”