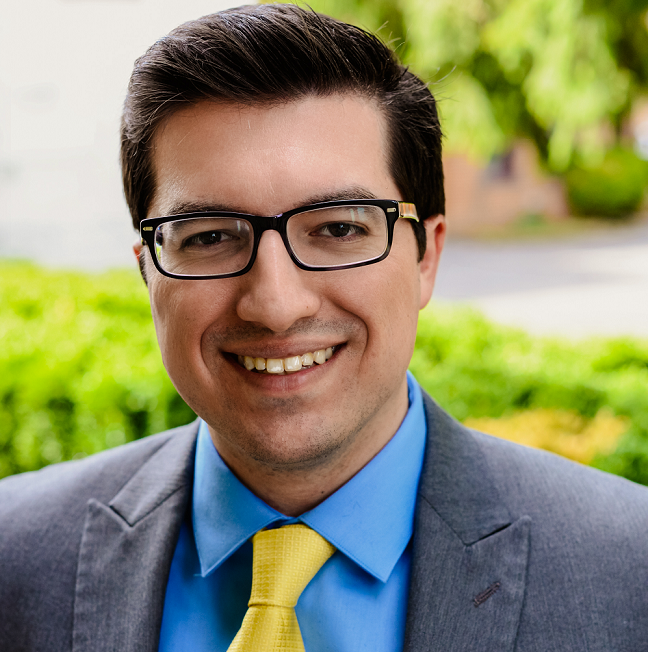 The Save Jersey Team would like to congratulate our founder and Blogger-in-Chief Matt Rooney for his inclusion on the 2018 New Jersey Globe Power List comprised of “New Jersey’s 100 most political powerful personalities” as ranked by that site’s editorial staff: 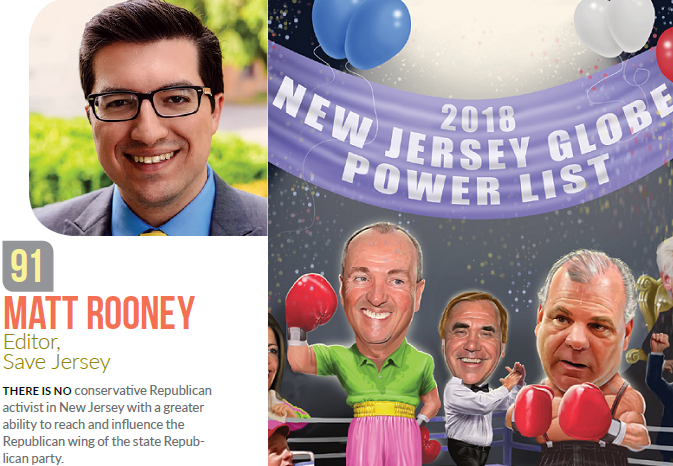 Since May 2008, Save Jersey has been repeatedly recognized in recent years as a force in New Jersey politics; among other accolades, Rooney, a 33-year-old attorney and regular panelist for Bill Spadea’s Chasing News television program, has been ranked #43 on InsiderNJ’s list of 100 top millennials, #48 on InsiderNJ’s media power list, named a “Rising Star” in state politics by Gannett’s New Jersey newspapers, a top politics and policy tweeter by NJSpotlight, as well as named #12 on Chasing New Jersey‘s ‘Chasing Power’ 2014 list.