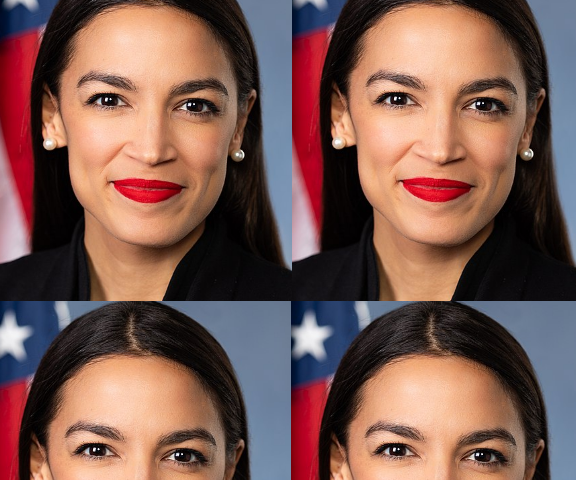 If the Green New Deal wasn’t evidence enough of young Alexandria Ocasio-Cortez’s extreme economic illiteracy, Save Jerseyans, than her latest comments on Amazon’s New York pull-out will settle the case once and for all.

No, tax breaks aren’t direct giveaways. Money is generated by a business and then NOT taxed. The un-taxed cash is in the company’s accounts, not a government vault. But AOC doesn’t seem to get that; she’s been making the round this week (and last) telling reporters that New York should invest the $3 billion in the community instead of Amazon.

"We could invest those $3 billion in our district ourselves if we wanted to." Huh? This money cannot be invested because it hasn't yet been generated by Amazon's anticipated commercial activity. Fundamental misconception about what tax abatements are here. pic.twitter.com/NwJlWHPKiK

AOC thinks the $3 billion in tax breaks that was going to go to Amazon still exists after Amazon pulled out of NYC.

Bill de Blasio explains: “That $3 billion that would go back in tax incentives was only after we were getting the jobs and getting the revenue.”

I’ve been telling @AOC critics that she is smart, but what do I say when she says nonsense like “we could invest those $3 billion in [@amazon tax breaks] in our district. We could hire more teachers. We can fix our subways, we can put a lot of people to work for that money”

In just under two months on the job, AOC, deBlasio, and other leftists cost NYC $27 billion by blowing up the Amazon deal.