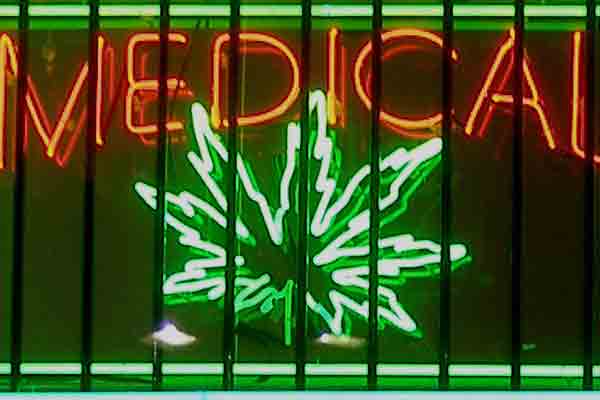 Republicans see a political opening, and on Tuesday they demanded immediate action on expanding the state’s medical marijuana program.

“Medical marijuana expansion should have been passed months ago, but instead Democrats are prioritizing politics over patients,” said Assembylman Hal Wirths (R-24). “New Jersey’s medical marijuana program is too expensive for patients who have to pay out of pocket, and there aren’t enough dispensaries for people to conveniently access their medicine. Legislation would fix that if that were actually a priority.”

Wirths and his Assembly colleague John DiMaio’s call for action was echoed at a Tuesday press conference by state Senator Declan O’Scanlon of Monmouth County who was considered a swing vote ahead of this spring’s aborted pot vote drama. All three men decried the Democrat legislative leadership’s continued insistence on tethering recreational and medical marijuana.

DiMaio, who hails from Warren County, is the sponsor of a bill to waive the state sales tax on medical marijuana.

“The only reason to tax a person’s medicine is for revenue. That is completely immoral,” said DiMaio, noting that an ounce of marijuana in New Jersey is already the priciest in America at $340 to $520 even without the 6.625% sales tax. “The number of people benefiting from medical marijuana is growing, but the state’s cost is still too much to be considered anything better than a pharmaceutical company price gouging patients.”

There are an estimated 50,000 medical marijuana patients in New Jersey.

Governor Murphy’s administration appears to be moving on its own with executive action and regulatory changes (like smaller registration fees) but there are limits to executive authority which only legislation can overcome.

At the moment? It seems most likely that recreational pot will need to wait for a 2020 referendum in light of the Democrats’ internal impasse.