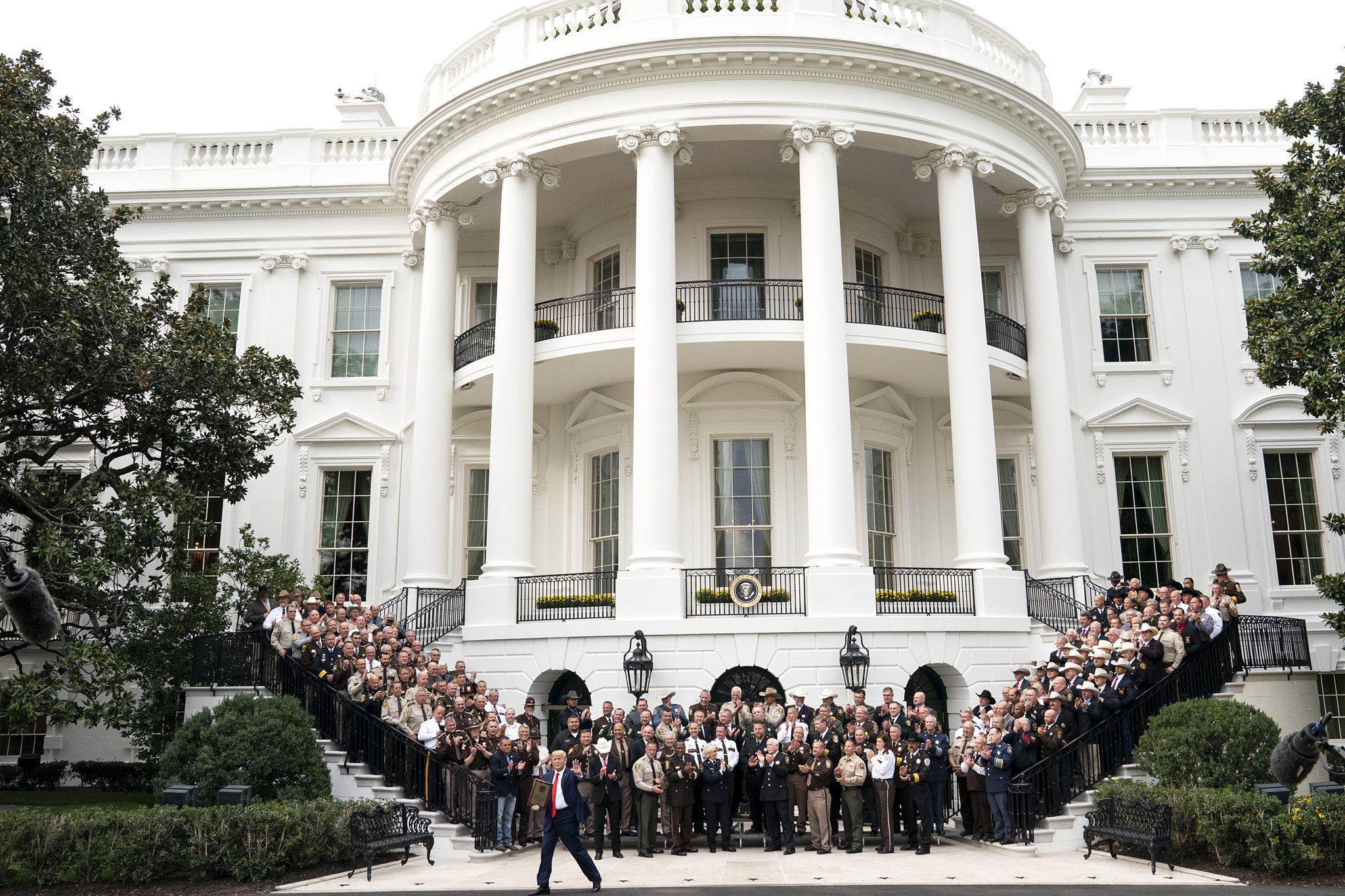 WASHINGTON, D.C. – A legal war went from cold to hot at home on Friday between Governor Phil Murphy and his attorney general Gurbir Grewal on one side and several Garden State counties refusing to accept Sanctuary Statehood on the other.

Yesterday, down in Washington, D.C., the sheriff of one of the Grewal-resisting counties – Sussex County’s Michael Strada – gathered with dozens of other American sheriffs to discuss illegal immigration and drug trafficking. It was the climax of the two-day Sheriffs Immigration and Border Crisis Convention.

“It was an honor and a privilege to be invited to the White House to discuss the ongoing border crisis and how the sanctuary state policies throughout the nation, including New Jersey, have impacted law enforcement agencies and their efforts to protect our communities, fight drug addiction and apprehend illegal immigrants with criminal histories,” said Strada. “The briefing was particularly relevant to what is going on in New Jersey, where the duty of law enforcement to protect and service the public is being challenged by state policies that interfere with the type of cooperation between federal, state and local law enforcement that is crucial to effectively doing our job and maintaining our national security.”

AG Grewal announced Friday that the New Jersey counties would be henceforth prohibited from honoring 287(g) agreements with ICE.

Sussex County is currently scrapping with Grewal over whether the Northern New Jersey county can put an anti-Sanctuary State question on its ballot this November.