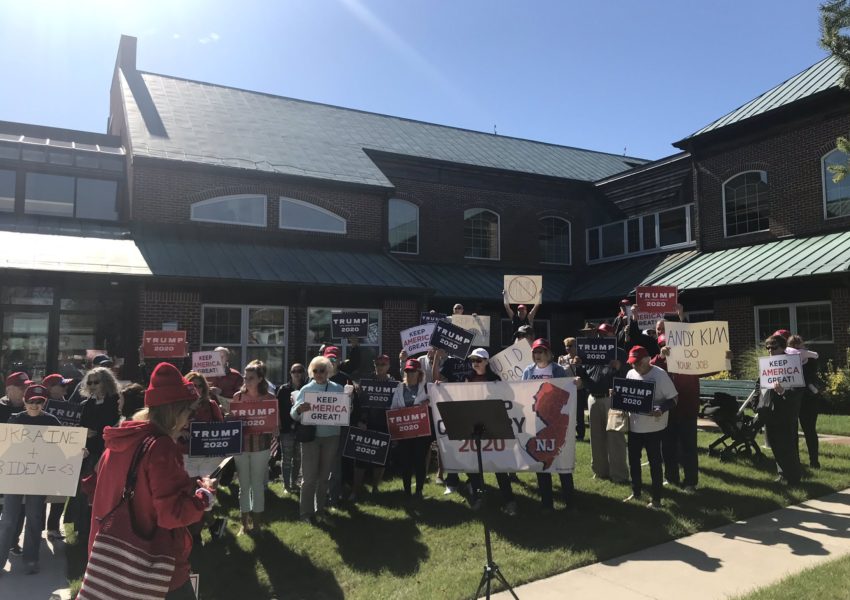 Kim announced his support for impeachment back at the end of September.

“By urging the Ukrainian government to take action to influence our Democracy, Trump has violated that power and the trust of the American people. If the facts are corroborated, that violation, and my understanding of its implications, has led me to come to the conclusion that the President has committed an impeachable offense,” Kim argued.

The Democrat narrowly defeated Republican Tom MacArthur in 2018 aided by a health care-themed smear campaign. Whether impeachment is winning issue for Kim in the Burlington-Ocean split district remains to be seen.

Kim’s 3rd District is considered a top GOP target in 2020. Former Burlington County Freeholder Katie Gibbs is exploring a Republican candidacy. Toms River sits at the opposite end of the county; while itself an emerging battleground in local elections, Ocean County as a whole tilts strongly in the Republican direction unlikely newly-blue and Philly suburb-dominated Burlington.

NJ-03 is still considered an R+2 district per the Cook Partisan Voting Index.