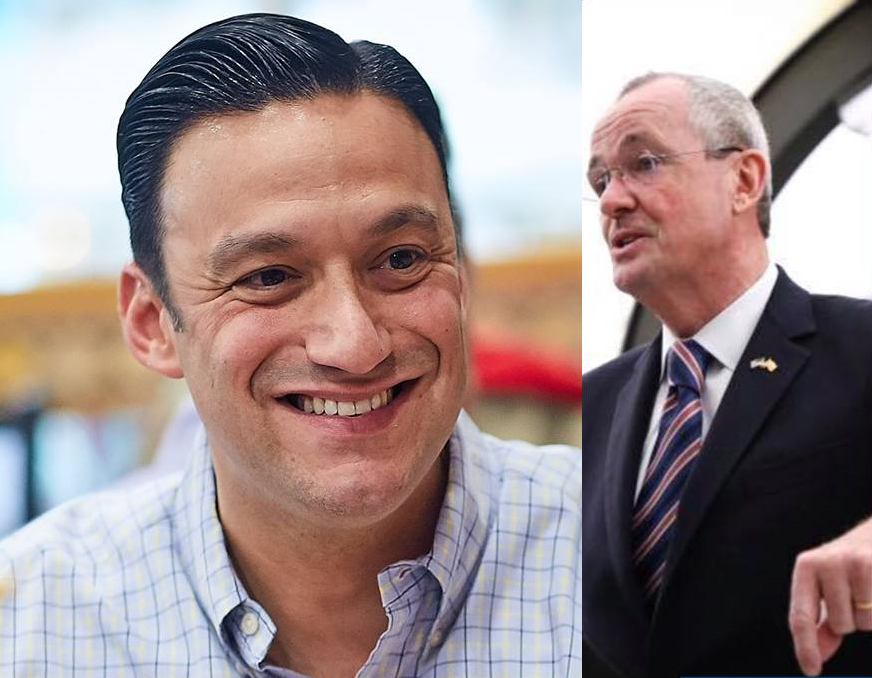 Testa also had strong words for his 2019 opponent – Democrat incumbent Bob Andrzejczak – who has been absent from the fight against Sanctuary Statehood.

“The fact that Senator Andrzejczak never picked up the phone, called Sheriff Nolan, and offered his help in this matter is embarrassing,” said Testa. “That’s his job! Being Senator isn’t about issuing press releases and letting your staff speak for you. It about taking action and advocating on behalf of your constituents. This Sanctuary State directive and Phil Murphy’s radical liberal agenda are a direct threat to public safety and we need a Senator willing to push back and do everything in his or her power to defend our communities. Senator Andrzejczak simply has not done that on this issue or countless others. He is voting with Phil Murphy’s agenda 95% of the time. Sending out a random press release complaining about the Governor isn’t independence; it’s window dressing.”

Sheriff Nolan echoed Testa’s assessment of the district’s lack of a strong advocate in Trenton.

“It’s disappointing that Senator Andrzejczak has decided to stay on the sidelines on this issue. A press release isn’t advocacy. It’s checking a box. The people of Cape May County are under attack by a far-left Governor and Trenton Democrats who care more about pleasing their extreme political base than they do protecting neighborhoods and schools. I appreciate Mike Testa taking the initiative to join with us and bringing his time and talents to this fight against the Sanctuary State directive.”

N.J. Attorney General Gurbir Grewal triggered a fresh illegal immigration fight earlier this fall by ordering Cape May and Monmouth counties to cease cooperating with ICE and its detainer requests. Both counties have vowed to resist the Murphy Administration’s effort to undermine the rule of law and the U.S. Constitution.

ICE recently reported that violent criminals – including some accused of sexual assaults – have been released by New Jersey jails despite federal immigration authorities’ requests to the contrary.

Testa and his Assembly running mates Antwan McClellan and Erik Simonsen are considered the NJGOP’s best chances for legislative pick ups this November. South Jersey’s LD1 was carried by Donald Trump in 2016.