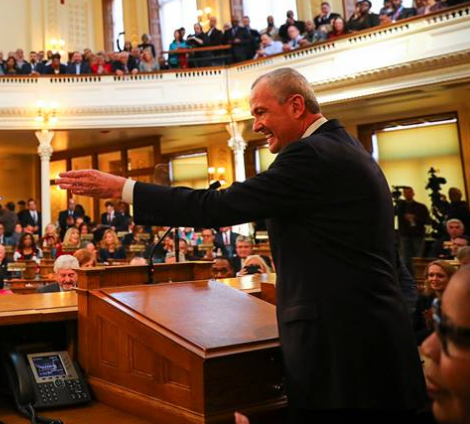 TRENTON, N.J. – Democrats are heavily-favored to hold the General Assembly in next month’s Election 2019, but Governor Phil Murphy’s prospects for reelection in 2021 remain less clear.

“It looks like Governor Murphy will continue to have one party rule in the state. But, apparently, that hasn’t been enough to help him break free of the approval numbers that have kept him largely beneath a majority approval threshold,” said Krista Jenkins, FDU’s polling director.