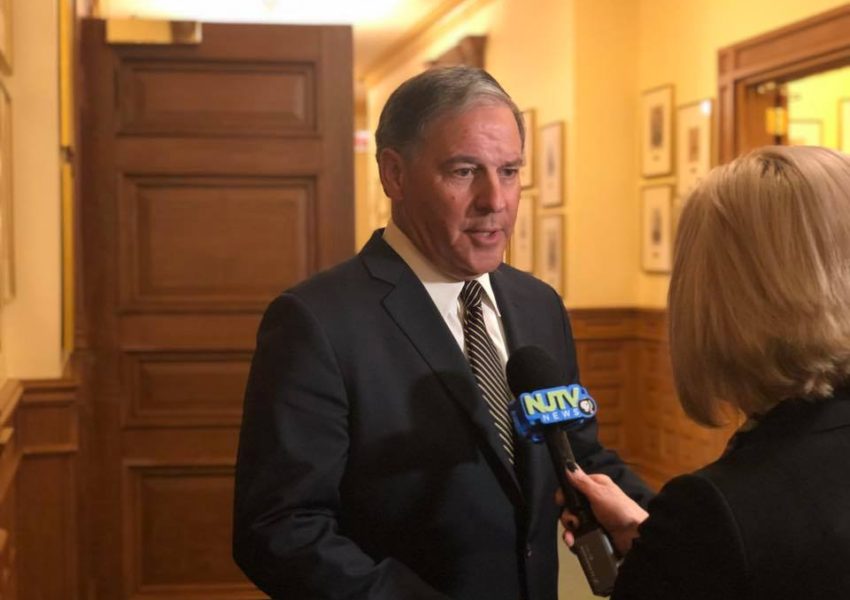 New Jersey Democrats think they have Jon Bramnick’s number in this year’s LD21 Assembly contest. An old school Northeastern-type GOP’er, he’s unpopular with many Republican foot soldiers as of late for vocally criticizing Donald Trump; his refusal to support the president drew a third-party conservative challenge and, in a district with a new and growing Democrat registration advantage, the GOP Minority Leader’s battle for reelection is undeniably uphill.

But the Democrats’ primary attack line on Bramnick down the homestretch – that his law firm zealously defends those accused of sexual misconduct – isn’t just a lazy cheap shot and irrelevant to the big issues vexing our state’s taxpayers. It’s downright un-American. Yeah; I went there!

There was a time and place in our history when America’s most famous fictional lawyer wasn’t a TV character or Netflix creation but the decidedly less-sexy Atticus Finch, a plain spoken and stalwart small town attorney who, with little regard for his own safety or reputation, took on the case of a Southern black defendant in the pre-Civil Right era. He’s still considered one of American literature’s greatest heroes precisely because he took a huge risk for the Rule of Law.

Back in reality? At least until the hyper-partisan Kavanaugh hearings? There was an overwhelming consensus behind the time-tested and honored American principle that we’d rather let 1,000 guilty men go free than send one innocent man to jail. Since the founding of the United States, our nation’s justice system has been oriented against depriving citizens of life, liberty, and property without due process and, critically, an evidence based prosecution.

Bad people, good people, and all other people in between.

We occasionally argue about what due process means and/or demands, but the guiding goal never changed.

Finch and Kavanaugh present prominent, nearly universally-known examples of what I’m talking about. Every single day in this country, thousands of defense attorneys go to work in county seats and municipal courts and make prosecutors (the state) PROVE their cases – usually beyond a reasonable doubt, depending upon the charge – before restricting or obliterating a citizens’s rights. A few defense attorneys are scummy. Every profession has its bad apples. The vast majority (and I’ve known plenty) are hard-working, honest, dedicated professionals who believe that the Constitution and its Bill of Rights aren’t just a cumulative list of suggestions; it’s a sacred assembly of boundary markers which check the power of government and, most of the time, dramatically limits the risk of an innocent person losing their liberty.

After all: the men who wrote it fought a revolution PRECISELY for having endured a court system without these protections. 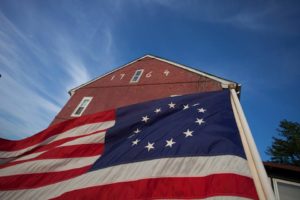 My all-time favorite historical example of this sort of courageous, important advocacy came about when our nation was still forming, when John Adams – the peerless patriot from Massachusetts and force behind American Independence at the Second Continental Congress – successfully defended the British soldiers accused of perpetrating the Boston Massacre.

“The Part I took in Defence of Cptn. Preston and the Soldiers, procured me Anxiety, and Obloquy enough. It was, however, one of the most gallant, generous, manly and disinterested Actions of my whole Life, and one of the best Pieces of Service I ever rendered my Country,” the future president later explained. “Judgment of Death against those Soldiers would have been as foul a Stain upon this Country as the Executions of the Quakers or Witches, anciently. As the Evidence was, the Verdict of the Jury was exactly right.”

Bramnick’s law firm promises to represent its clients, investigate the case and discredit accusers. That last part is giving dishonest Bramnick opponents on the Left an open avenue of attack, and I’ll readily concede it’s not the best phrasing. But guess what? A criminal defense attorney with a shred of professional integrity and fealty to the Constitution couldn’t do anything less than challenge an accuser. Always with facts, yes, but aggressively and with a clear eye on helping the truth shine threw the mist.

No one has alleged that Assemblyman Bramnick and his firm do anything other than that.

We also need to ask what Bramnick’s critics prefer: state legislators who believe citizens charged with crimes are guilty until proven innocent? At least in the context of sexual assault? And if that’s true, then the media should demand Bramnick’s critics answer for the Murphy Administration’s lax handling of rape allegations in its own orbit.

So if you don’t want to vote for Bramnick because he’s a “RINO,” or you hate Trump and therefore all Republicans, or you don’t like him personally or his voting record historically… fine. That’s your right thanks to men like John Adams.

If you’re voting against him because his firm aggressively defends fellow citizens’ constitutional rights? It’s time to ask yourself if you understand the purpose of our constitutional system and, consequently, whether you should be voting at all until you do understand what our system is all about.