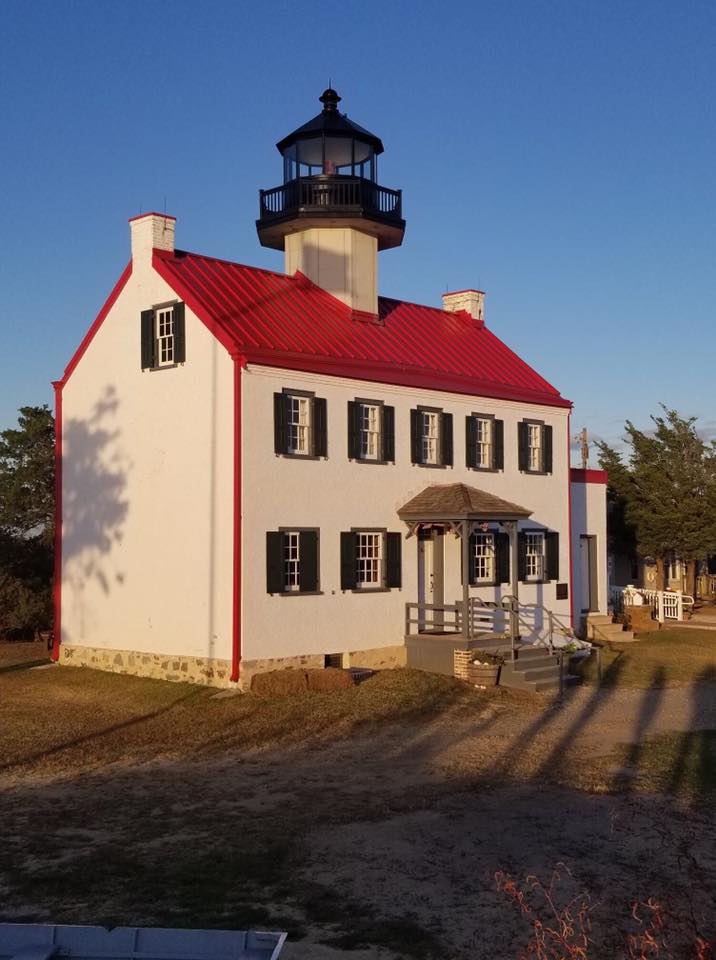 It’s dangerous to read too deeply into polling, Save Jerseyans. Trump 2016 and Hugin 2018 cured me of that.

HOWEVER, today’s Stockton University poll of LD1 voters is worth discussing. There isn’t a lot of public polling in legislative races and today’s poll suggests the contest between Republican challenger Mike Testa and Democrat incumbent Bob Andrejczak isn’t close (contrary to everyone’s expectations in a rural, working class district carried by Donald Trump and Bob Hugin).

“With all due respect to the folks at Stockton, their poll ignores both the Republican registration advantage in the 1st Legislative District and the even more favorable Republican turnout advantage in recent years,” said Campaign Manager Brittany O’Neill. “Specifically, the Stockton Poll would have you believe that Democrats will have a 6-point turnout advantage on Election Day, when in 2017 Republicans in this district had 7-point advantage, and even had a 6-point advantage in the 2018 “blue wave” election. The Stockton Poll also predicts that Unaffiliated voters will turnout at a higher rate than Republicans, which has never, ever happened. It would be the first time in history.”

In other words, according to Stockton, Democrat turnout this year is going to be a roughly 12 POINT SWING in low-turnout, Assembly-tops-the-ballot cycle.

Stockton also has Republicans comprising a SMALLER percentage of the electorate this year than a general election (which is unheard of given that partisans are more likely to vote in off-cycle elections than more casual unaffiliated voters).

“Despite the million dollar smear campaign funded by Camden Party Bosses and far-left special interests, Mike Testa has the momentum and we expect to win on November 5th. After we do, we’ll graciously accept an apology from the good people at Stockton,” added O’Neill.

She might be right. Win or lose for Team Testa, I’m pretty certain Stockton’s methodology will be a proven loser come the evening of November 5th.