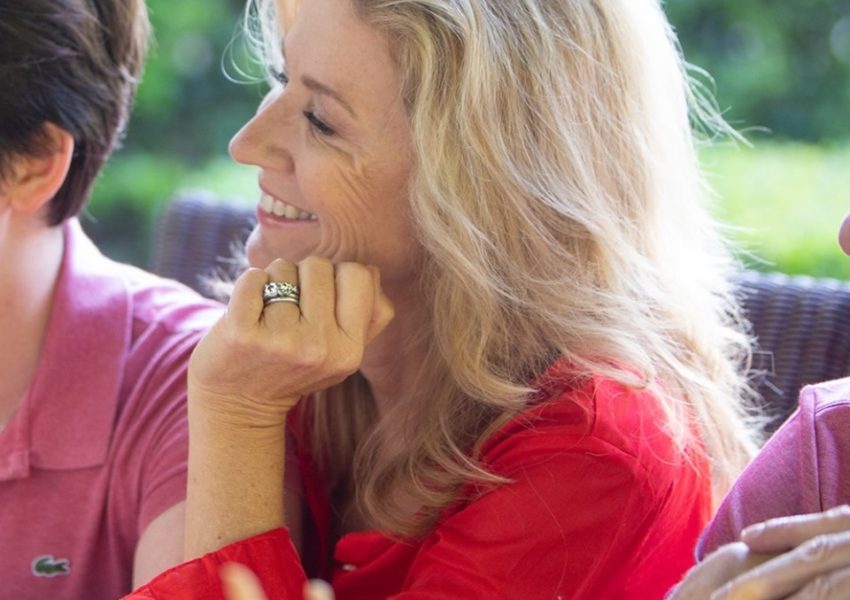 On Sunday, Rosemary Becchi – the attorney and tax reform advocate currently running for the GOP nomination in NJ-07 – indicated she’s on the verge of jumping into the NJ-11 race following the urging of local Republicans and state GOP officials. Becchi issued a statement obtained by Save Jersey.

“The partisan impeachment process in Congress has been eye opening to all of America.  It shows clearly that Republicans must take back the House of Representatives. Democrat Mikie Sherrill, just like Tom Malinowski, have focused their efforts on destroying a Presidency, not fighting for solutions that we in New Jersey desperately need,” said Becchi. “For that reason, and after being approached by and speaking with multiple Republican leaders in NJ, I have decided to consider running for Congress in New Jersey’s 11th Congressional District. I will make a decision early this week.”

It’s arguably a major coup for the NJGOP.

At the moment, Becchi is taking on Tom Kean Jr. in the NJ-07 primary. Kean enjoys the institutional edge but Becchi, likely to run off-the-line after the upcoming county conventions, is well-liked, considered a rising star, and has raised around $500,000 to date; were Becchi to stay in NJ-07, Kean may need to spend a solid six-figure sum to fend her off (assuming he’s successful in fending her off). Republican leaders worry that a tough primary battle could be the difference in a tight November fight with Malinowski (an NRCC internal poll from late 2019 found Kean narrowly leading Malinowski by 2-points, 44% to 42%, in a hypothetical head-to-head).

Becchi’s openness to running in NJ-11 allows Kean to focus the full weight of his own formidable organization and fundraising on freshman Democrat Tom Malinowski. It also frees up the NRCC network for Becchi’s use (she’s currently frozen out due to the organization’s preference for TK2) meaning she’ll potentially be able to raise big money.

NJ-11 is a district where Republicans desperately want to play. They also believe a successful female professional provides the best contrast to take on freshman Democrat and ex-Navy pilot Mikie Sherrill. To date, transportation tycoon Jerry Langer was exploring a campaign (with GC Bill Stepien) as had Republican State Committeeman Larry Casha. Save Jersey has learned that high-level party discussions are under way to clear the field for Becchi assuming she officially enters the race.

The still-evolving Kean-Becchi plan is the product of a group effort.

NJ-07 is considered a “toss up” district this cycle by most House prognosticators.

NJ-11 is rated “lean Democrat” owning to Sherrill’s large 2018 margin and massive war chest, but the Morris-dominated district was carried President Trump in 2016.

National Republicans think they can pick up another 2-4 seats in New Jersey this year on top of NJ-02’s Jeff Van Drew who bolted the Democrat Party over impeachment around Christmas.