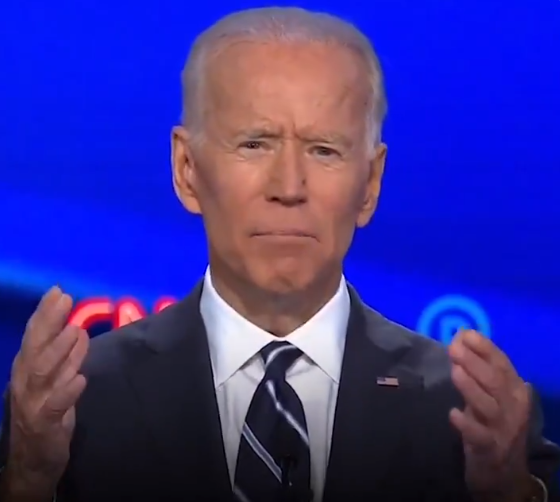 “We need a nominee who can calm partisan divisions, unify the country, and, once elected, rebuild our government institutions and leadership in the world. Joe Biden will run the campaign we need to win in November; defend the middle class, and restore decency, honesty, and respect for the rule of law to the White House. He already enjoys diverse support within our party and that he knows how to lift up the voices of all Americans,” said Malinowski. “As a former Assistant Secretary of State, I am also eager to support a nominee with the experience to restore the place of respect America once occupied on the world stage. Joe Biden can do that.”

The Democrat establishment appears to be coalescing in recent days around Biden as fears of an even-further-left Warren or Sanders candidacy heighten ahead of the Iowa Caucuses.