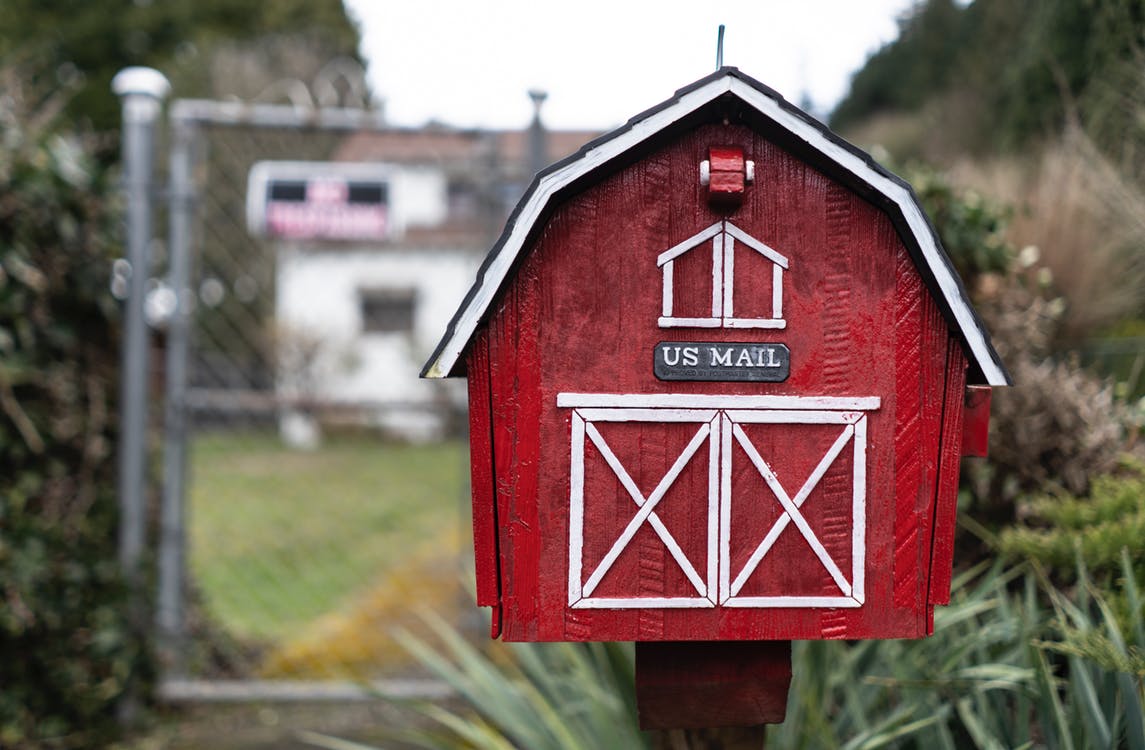 Murphy likes it. The Karens love it. Should you?

The Media was in full-on meltdown mode when Wisconsin decided to allow in-person voting in its April 7th primary election. We were told that it was a reckless, dangerous decision which was likely to lead to a COVID-19 spike and more death.

Fortunately, two of three studies conducted after the primary found NO uptick. A third (which still needs to be vetted) reports increased cases in counties which saw a higher percentage of in-person voting, but it’s also worth noting that Wisconsin (to date) has logged only 15,584 reported cases. New Jersey hit 155,092 this holiday weekend. Wisconsin is working off of a very small sample related to harder-hit states, so it’s extremely difficult to draw too many hard conclusions from county-based data. Dozens of counties have less than 100 cases, and 21 counties have less than 10 reported cases. Wisconsin reported 4 deaths on Monday, half the number (14) reported on April 7th.

My point: there’s NO strong or certainly definitive evidence that in-person voting is a recipe for disaster. Voting in primary elections also tends to be light, and neither major party had a contested presidential primary this year; most polling stations will see a small fraction of the number of people you’d find in a supermarket or Wawa on any given Sunday. Especially in light of new CDC guidance suggesting COVID-19 doesn’t easily spread from surfaces? There’s no good reason to freak out about citizens touching machines. Reasonable precautions can be taken if you’re worried; for example, you could insist that voters use hand sanitizer before entering the booth. See? Easy. 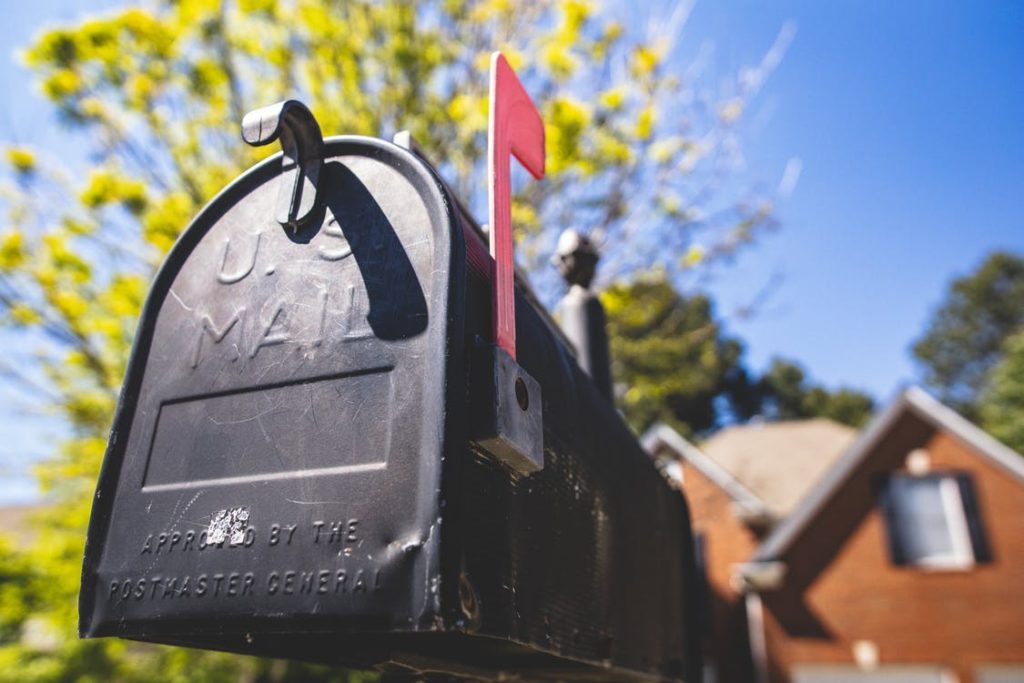 It’s not a hypothetical problem. We’ve had prosecuted incidents of vote-by-mail fraud here in New Jersey in very recent memory. We know hundreds of illegals were registered to vote in New Jersey… “accidentally” thanks to the Murphy era motor voter law changes.

How bad was it? State Senator Ronald L. Rice (D-28) and Assemblyman Benjie Wimberly (D-35) of Paterson (his ballot was one of the 3,200 that weren’t counted, by the way) both believe the idea should be relegated to the ash heap.

“New Jersey already has a vote-by-mail system, where a voter requests a ballot, is sent one, and returns it,” opined NJGOP Chairman Doug Steinhardt in the aftermath of the May elections debacle. “This ill-considered scheme to send ballots out to people who did not request one and may have never voted jeopardizes the security of our elections. Governor Murphy must make clear that he is not seriously considering this dangerous scheme for the general election this fall.”

Elections need to be perceived as legitimate for a government to retain its legitimacy. Mail-in ballots increase the risk of further deepening already-growing concerns that our elected officials aren’t playing fair. Not. Good.

That’s “republican” with a lowercase “r.”

I’ve written on this before: if you’re not willing to take an hour and brave a little rain to exercise a right hundreds of thousands of Americans have fought (and died) to defend, then is your vote one worth recording? There’s value in the communal experience of getting out of work a little early – or waking up a little early – to do the most important thing any citizen can do. Drag your kids along! That’s fine. They should see this. They need to see this. When voting becomes something entirely remote, sterile, and detached, the solemnity of the act is diminished.

Our good friend Dan Cirucci also opined on this topic recently. Watch his video. It’s worth it.

The new vote-by-mail trend is going to cost county taxpayers in the years to come. For example, mailing a ballot to every registered voter (roughly 2/3 of the state’s 9 million people) will cost about $9 million. To make matters worse, the state only plans to help New Jersey’s 21 counties without about 1/3 of that cost. Someone is going to need to pay for it. Guess who? Hint: not Phil Murphy.