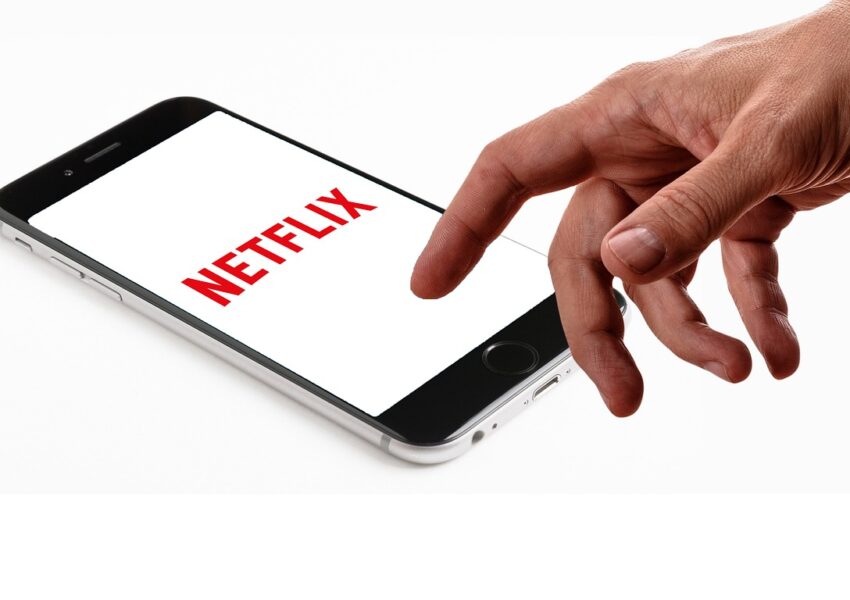 TRENTON, N.J. – New Jersey’s history of handing out controversial or even suspect tax credits – including to Hollywood – is well-documented in the press.

The latest recipient of Trenton’s largesse with taxpayer money is objectionable on an entrely different level beyond run-of-the-mill taxpayer waste.

Last week, Netflix (whose annual revenue is $20.156 billion) landed no less than $21.8 million in the form of tax incentives. Ironically, the EDA credits are tied a movie titled “Army of the Dead” which will be shot in the perennially troubled iconic seaside resort of Atlantic City.

Tax credits for the film industry rarely result in revenue windfalls. In Louisiana, an independent study found that state recouping only 23 cents on the dollar for each one spent on tax credits.

“We have the right to free speech which lets people say abhorrent things and produce disturbing videos that sexualize children in a way that I believe is inappropriate, but that doesn’t mean they have a right to have taxpayers pay to subsidize their corporate profits through our state’s film tax credits,” state Senator Joe Pennacchio (R-26) – a regular critic of New Jersey Hollywood tax credits – said in a Monday statement. “It’s another reason our flawed tax credit program needs to go. We can’t allow New Jersey taxpayer dollars to support companies that churn out exploitive and disgusting garbage like ‘Cuties.’”