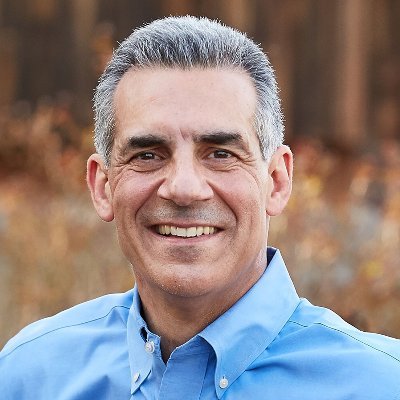 It’s no secret.  Before he was elected, I made comments critical of then candidate Donald Trump. Just like Senator Lindsey Graham did, and Senator Ted Cruz did, and former Campaign Manager Kellyanne Conway did. Like these individuals and many others, my skepticism of Trump gave way. They came to support him, as did I.

The President’s policies were right for the country, even when his tweets weren’t. As a citizen, I wanted him, like every occupant of the Oval Office, to succeed, particularly since my son serves in the Army and the President is our Commander-in-Chief.

But this hasn’t stopped opponents in next year’s primary for governor from dishonestly attacking me, portraying my 2015 comments as though they were made just yesterday. They can’t beat me on today’s issues, so they desperately resort to old news. This isn’t my first campaign. I get it. Politics is a contact sport. With regard to my opponents, however, lying always says more about the liar than anyone else.  I’m honest about who I am.

Here’s the truth: We are not going to defeat Phil Murphy and the Democrats by nominating an insider who makes his living in the swamp, partnering with powerful Democrats to feast on millions upon millions in taxpayer-funded, no-bid contracts. 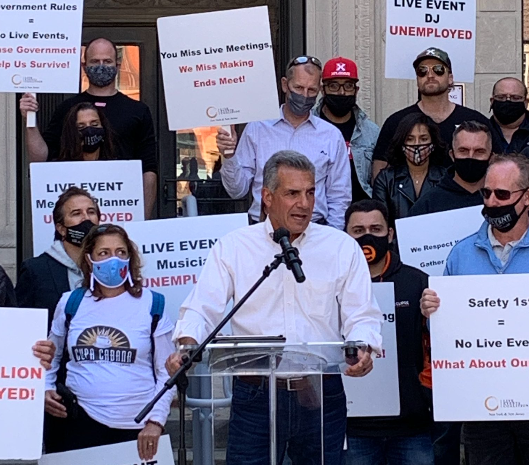 If we, as Republicans, intend to win next year’s gubernatorial race, the focus of the campaign needs to be about Phil Murphy’s record.  If the campaign is about anything else, it is a gift to Murphy, who would rather NOT talk about his miserable record on New Jersey having the highest taxes in the country, lackluster job creation, government-mandated low-income housing and COVID lockdowns.

We need leadership. We need to reform our tax code, school funding, and public employee benefits to rein in spending and make our state more affordable.  We need economic policies that attract and incentivize employers to start and grow their businesses here, creating good-paying jobs. We need to restore the freedoms that Phil Murphy’s big government approach is rapidly eroding.

Murphy says he wants to make New Jersey the California of the East Coast.  If that’s what he wants, then he should move there. The people I speak to everyday – regardless of race, gender, ethnicity, sexual orientation, or zip code – don’t want to move.  They just want someone to fix our damn state, which, as an outsider, is what I intend to do.

Together we can make Phil Murphy one-and-done in ’21. If you’re as frustrated as I am, then join my campaign. Let’s focus our energies. Let’s take our state back. Together, let’s fix New Jersey.