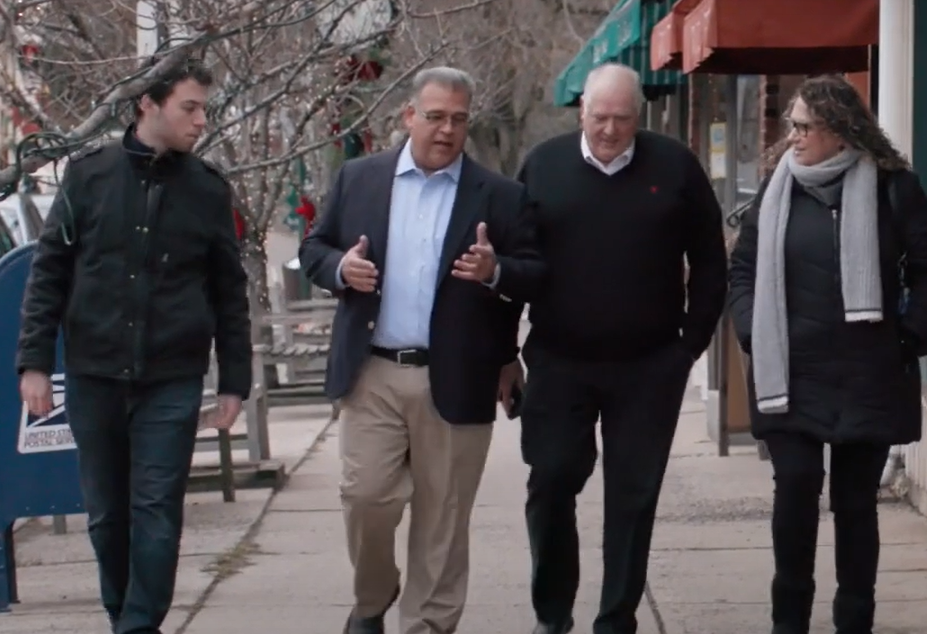 Of note: the former NJGOP Chairman, maked up and talking to first responders, pledged that he, as governor, would “[e]nd Phil Murphy’s one-size-fits-all, ‘my way or the highway’ COVID approach. Steinhardt added that “[i]t doesn’t work,” and he promised that, “[a]s Governor we’ll give you a transparent plan that’s regional in approach and doesn’t hang small businesses out to dry.”

So it’s not a pledge to end the lockdown per se (which I know many of you want to hear), at least not in this ad, but it’s a call for the regional approach which the Murphy Administration has consistently resisted. It also sounds like a pledge to work with businesses to create more flexible modes of COVID-19 social-distancing compliance but hey, it’s December 21st, and I’m speculating. We don’t have details for Doug’s plan yet.

We’re going to be paying extra careful attention to where Steinhardt, Jack Ciattarelli, and any other serious contender comes down on this issue, folks, for obvious reasons. There’s a good chance that the vaccines will be distributed over the next several months and Phil Murphy will declare an unearned ‘mission accomplished.’ Or he’ll keep us under tight restrictions right up until (or through) his reelection to maximize the power of fear to keep suburban Dems in line? There’s also a chance that the virus will mutate and render the vaccines ineffective.

Regardless of how it all plays out, nothing can change the fact that we’re coming up on the one-year anniversary of this pandemic, and New Jersey has both the nation’s worst unemployment AND COVID-19 death rates. Over 31% of New Jersey’s small businesses closed permanently this year. Whatever Murphy did didn’t work. Only the most disgusting, shallow partisan hacks could deny it with a straight face.

Which potential challenger will do the best job of prosecuting that case? Little else matters in 2021 until something changes at 30,000 feet.