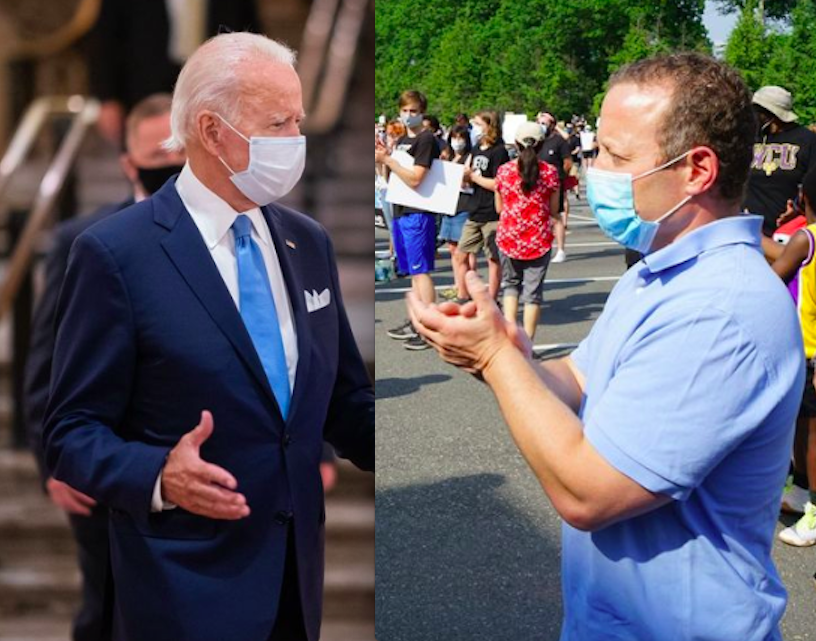 New Jersey Democrats once again proved how little muscle they have in Congress on Monday when House leaders omitted a SALT cap repeal from the first draft of their historically-massive tax hike legislation.

To date, all the state’s caucus has to show for their efforts is a vague promise to do something about it. At some point…

“Ways and Means Chairman Richard Neal in a joint statement with Representatives Tom Suozzi of New York and Bill Pascrell of New Jersey said the committee’s tax plan was not the final step for legislation to enact President Joe Biden’s agenda. They called the SALT limit enacted in the Republican’s 2017 tax law “short-sighted.”

“We are committed to enacting a law that will include meaningful SALT relief that is so essential to our middle-class communities, and we are working daily toward that goal,” the lawmakers said.

The lawmakers didn’t say how they would alter the deduction or when it would be included in legislation. In 2019 Suozzi sponsored legislation that aimed to double the cap to $20,000 that year for married couples filing jointly, then temporarily repeal the cap for the following two years. Those changes would only have applied to people making under $100 million a year.”

The proximate problem is how much Democrats plan to spend.

Forging ahead with a $3.5 trillion budget, the Left can’t afford to part with too much revenue.