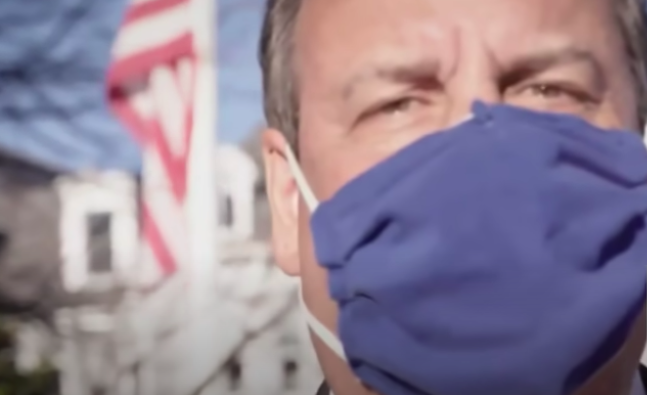 Chris Christie’s latest book isn’t doing much better than its author is in 2024 GOP primary polling, Save Jerseyans.

Here’s an update from Eric Boehlert of Press Run:

A senior publishing source with access to the industry’s BookScan tabulations tells me that “Republican Rescue” sold just 2,289 copies during its first week in stores, which constitutes a colossal publishing flop. That figure does not include digital copies of the book, but based on industry sales patterns, given Christie’s weak showing in stores he likely sold only a few hundred digital ones. (On Sunday, “Republican Rescue” was ranked 15,545th at Amazon’s Kindle Store.)

In comparison to Christie’s 2,000 copies debacle, Jonathan Karl’s new book “Betrayal: The Final Act of the Trump Show,” sold 24,000 hardcover copies the same week as the Christie failure. How Christie was able to sell so few books after lining up so much national media attention during his marketing roll-out — “This Week” and “The View,” “Fox & Friends,” along with Fox News, Fox Business, the Daily Show, HBO twice, and CNBC — represents an extraordinary disconnect.

The Legacy Media loves something that the general public is completely uninterested in consuming. Go figure!

The Christie brand, once peerless among his rivals 10 years ago, is now tarnished – probably beyond repair. He was once highly regarded for his perceived authenticity; Bridgegate, flip-flopping on Trump, and eating one-to-many civilians at his events stole the bloom from the rose. His recent takes have been terrible. For example, at a time when the public is beginning to tire of COVID-19 arbitrariness, he’s doubling down on his regret at not having worn a mask at the White House prior to contracting coronavirus. The real reason he subsequently landed in the hospital: he’s a big boy with preexisting asthma! Yet another angle of the whole thing that many people see right through.

But the proximate problem isn’t Christie’s non-existent popularity and general over-exposure; our former governor’s new book fails to say anything new or interesting. We get it: obsessing over Election 2020 ballots isn’t winning back the suburbs! What’s far more interesting right now is how Republicans in Virginia and, to a less extent, right here in New Jersey managed to win tough races in “blue” territory a few weeks ago.

To put it another way, why the hell would anyone be interested the opinion of Chris Christie – a guy who hasn’t won a race in 8 years and who got destroyed in the 2016 New Hampshire primary – when we’ve got Glenn Youngkins and Edward Durrs to analyze?