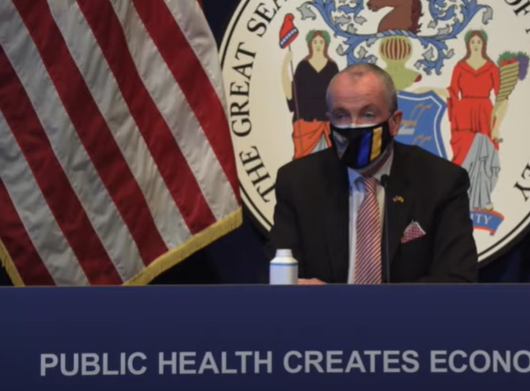 One of the big items coming out of Monday’s Murphy presser is the news that our governor does not intend to enact additional Covid-19 restrictions at this time. He’s keeping an eye on Omicron and deciding, no doubt, how much brine we need to lay to kill it. So that’s nice.

But did you catch Murphy’s comments concerning elective surgeries?

“I had surgery for cancer and found out later that would have been considered elective, which is not how I saw it, so that’s a pretty draconian step and we’re not remotely there,” Murphy explained. “If we needed to take that step we have the authority to do it – please God we don’t have to take that step.”

“Found out later”? Excuse me?

Some quick but important background:

“With the strain on hospital capacity and resources declining and a significant decrease in the number of patients presenting with coronavirus symptoms, we are allowing a phased-in reopening of elective surgeries beginning with urgent surgical procedures at hospitals. Safety and protection of patients and staff will be paramount,” said Department of Health Commissioner Judith Persichilli on May 15th of that year. “Facilities must develop plans to test patients within 72 hours of surgery and conduct symptom screening the day of surgery. Patients who test positive for COVID-19 prior to surgery or who have symptoms consistent with COVID-19 should not have elective surgical procedures.”

The cancer surgery Murphy is referring to (removing a tumor from his kidney) was performed on March 4, 2020. Murphy issued E.O. 109 on March 23rd barring elective surgeries, less than three weeks later. 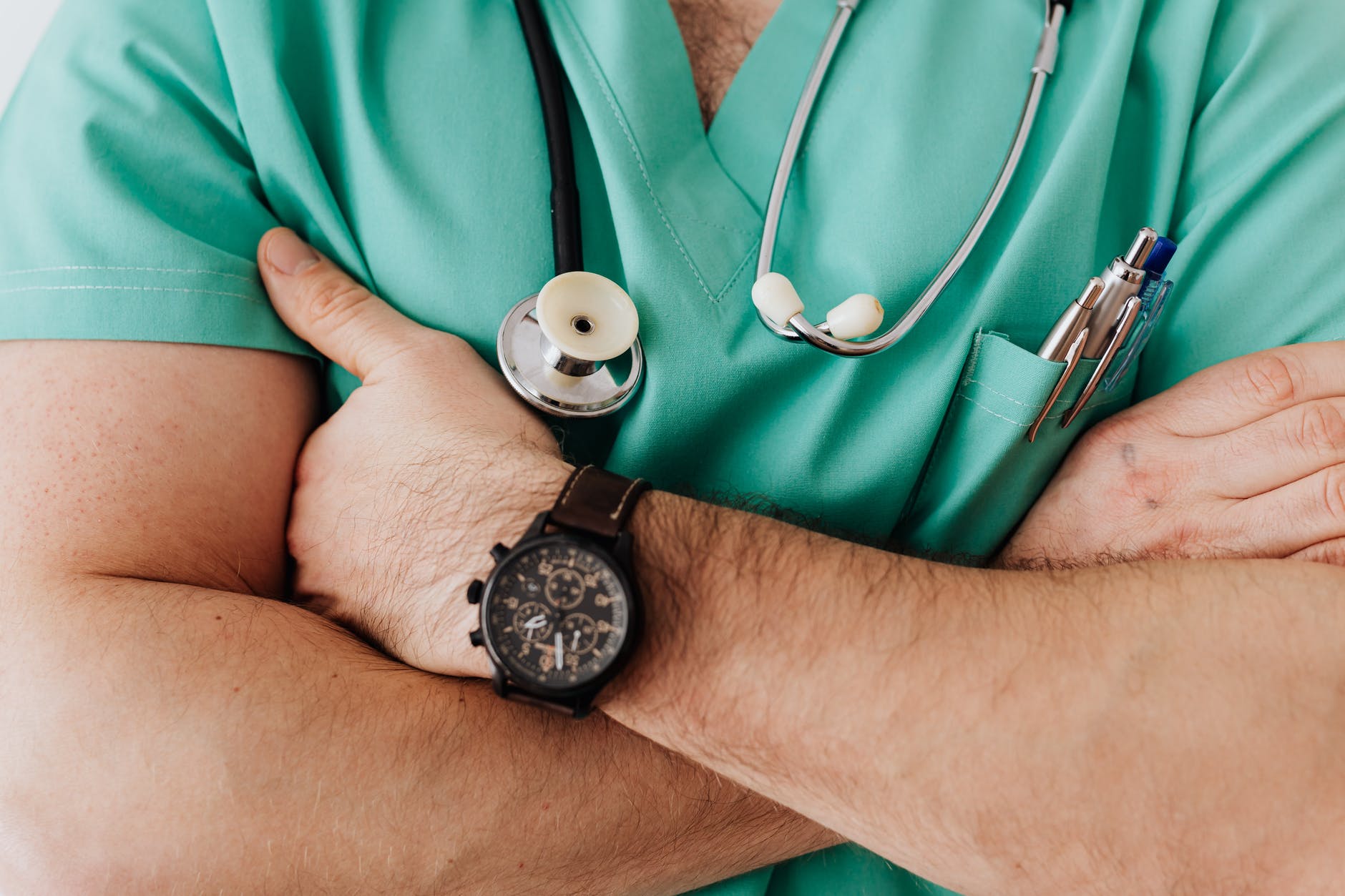 So when did Murphy discover that his cancer surgery was “elective” in nature? Apparently after his own health crisis was taken care of?

And what did Nurse Judy tell him about elective procedures? Or not tell him? The industry lingo seems pretty straighforward to me.

“Elective surgery is, by definition, any surgery that is scheduled,” wrote Joanne Lipman of ProPublica last April. “That means cancer surgery, organ transplants and other lifesaving procedures, all of which are now put on hold — in some cases indefinitely.”

Over 12,000 New Jerseyans died of cancer in 2019. Undoubtedly, in a state of over nine million souls, someone’s surgery to attack aggressive cancer was DELAYED in spring 2020 due to Governor Murphy’s executive order, one which was (apparently) issued without the governor realizing that cancer surgeries (like the one he had a few weeks before he issued his order) are mostly elective. A simple Google search reveals some examples of families forced to wait.

We’ve said it from day one, Save Jerseyans: much of what Governor Murphy handed down in 2020 was arbitrary. In the case of the nursing homes (which is still under federal investigation), the Murphy Administration’s decisions killed people.

Phil Murphy’s latest comments concerning his own cancer surgery raise new, disturbing questions about what went down last year and, specifically, the apparent complete lack of INFORMED decision-making that was going on in Trenton. A hard look is particularly warranted now that Biden, Fauci, and their ilk are clearly plotting the next possible deadly lockdown.