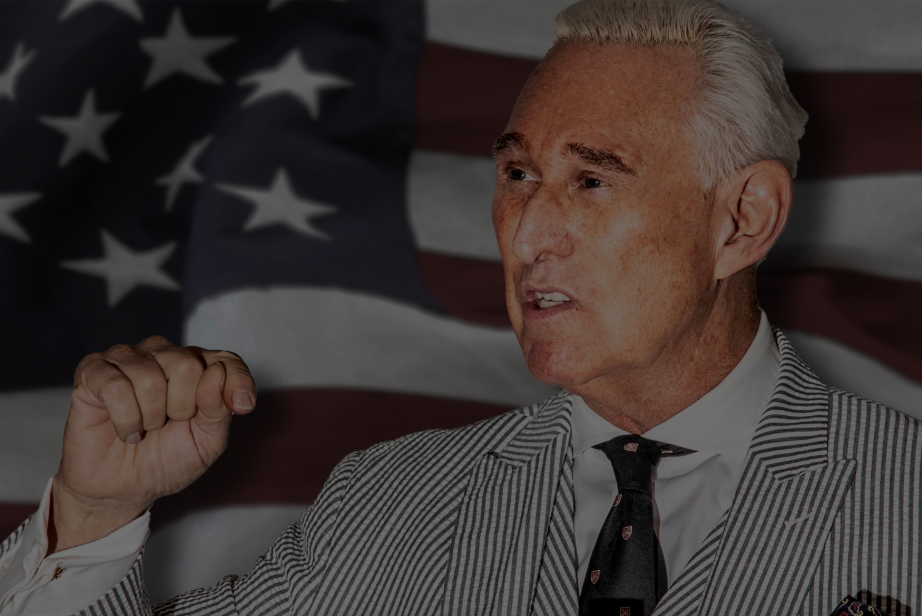 One of America’s most well-known political operatives is wading into the upcoming NJ-04 Republican primary.

On Friday, Mike Crispi – a national podcaster for Right Side Broadcasting – confirmed for Save Jersey that he plans to launch a Republican congressional campaign next week for the seat currently occupied by long-time Republican incumbent Chris Smith. Crispi also confirmed for me that legendary operative Roger Stone will quarterback his campaign team.

“I’m very fortunate to have Roger running the show,” Crispi told me.

Before finding success with his “Red White & Truth” podcast, the 20-something candidate finished fourth in the 2017 Morris GOP freeholder primary to succeed Hank Lyon. Crispi will now take on Smith about one hour south in a newly-drawn district that is now the state’s reddest; it voted for Jack Ciattarelli over Phil Murphy in November by 31-points.

Former President Donald Trump recently issued a call for challengers to take on a list of congressional GOP incumbents nationwide including Smith who has served in the U.S. House since 1981.

Enter Stone, a close ally of Trump who worked for Nixon, Reagan, and (most New Jerseyans forget this part) as a strategist for Thomas Kean Sr.’s successful 1981 and 1985 Garden State gubernatorial campaigns. He’s been labeled a “trickster” by critics and a genius by his admirers, but no one has ever denied his skill at reading a race.

While a few other potential primary challengers have already announced NJ-04 GOP campaigns this cycle (including Tricia Flanagan, Mike Blasi, David Burg, and Daniel Francisco), Stone’s involvement in the contest could add a national dimension to what’s ordinarily an uneventful district primary.

“He’s fallen out of step from the grassroots and spends no time in the state,” Crispi added. “NJ-4 is very much the President’s base (+22.5 in 2020) and they deserve someone running a serious, well organized race they can be excited about.”

I reached out to Stone for comment and will update this post if/when we hear back from him.