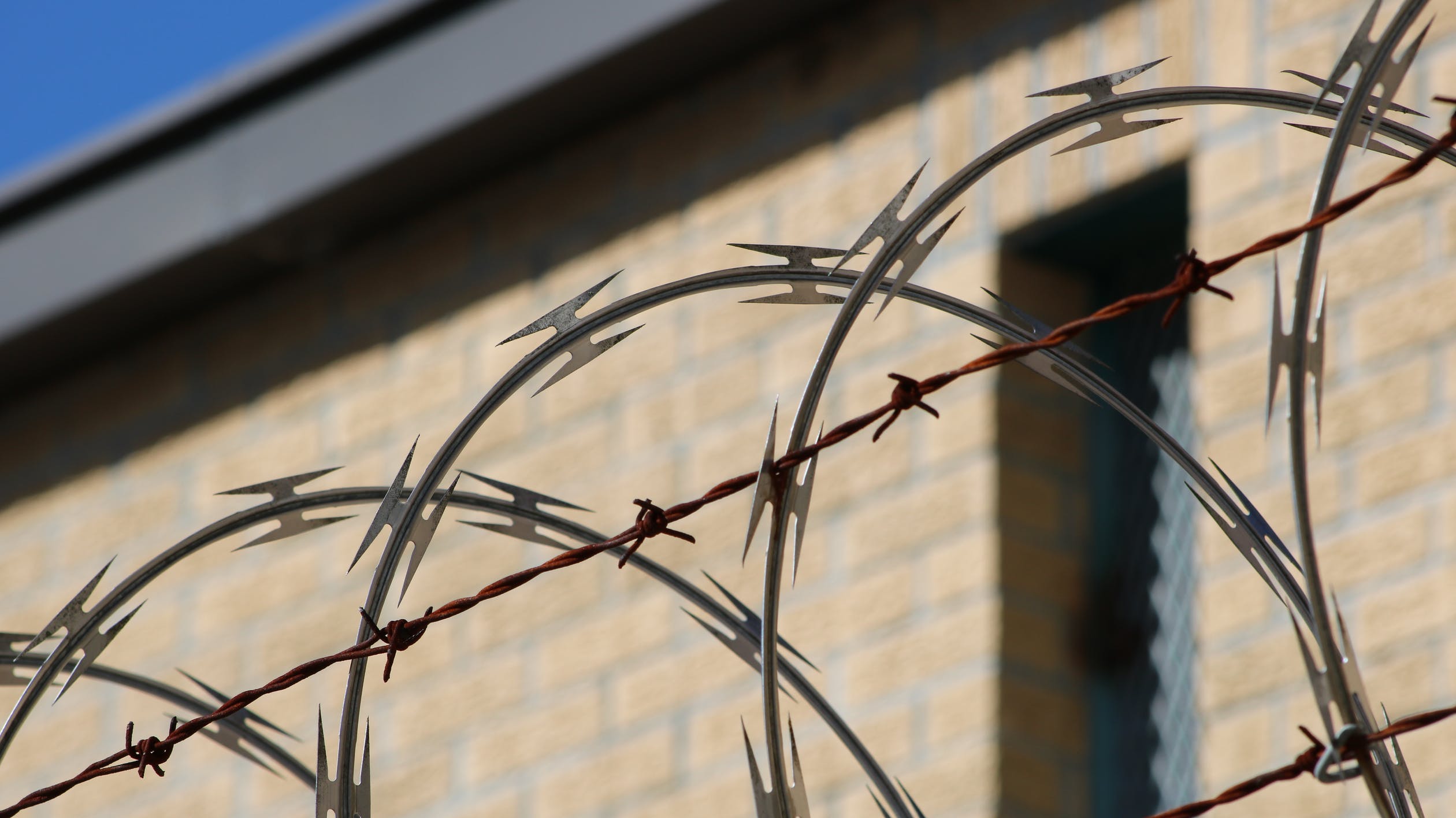 This is one of those “how can anyone take the Left seriously” stories, Save Jerseyans.

Back in spring 2022, we told you about a trans “woman” (read: a dude) at New Jersey’s only all-female prison – Edna Mahan Correctional Facility – who impregnated two female inmates.

On Saturday, NJ.com reported that the dude in question has been transferred to a YOUTH facility:

He said the DOC moved Minor to the vulnerable unit at the facility and that she is currently the only woman prisoner on the site. Sperrazza said he could not comment on the DOC’s specific housing actions in Minor’s case because of policies around privacy.”

Minor is reportedly serving a 30-year prison sentence for manslaughter.

What could go wrong!

By the way: as of spring 2022, there were 26 other trans inmates at the Edna Mahan facility which Governor Murphy previously promised to close after a series of violent sexual allegations were exposed.