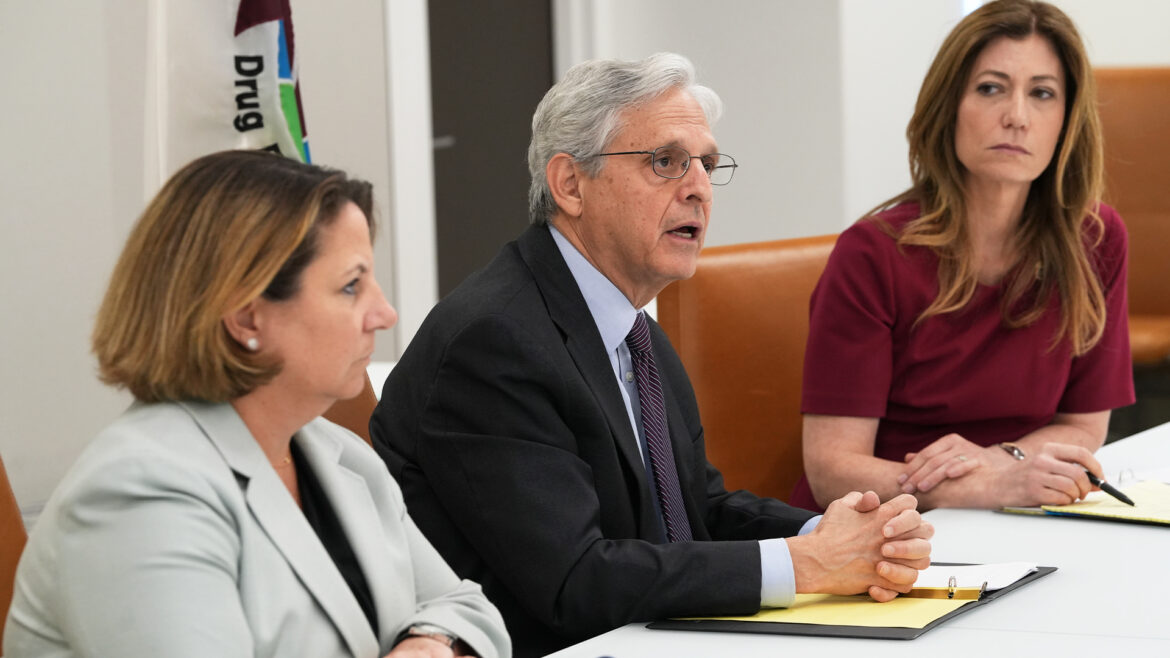 The Biden Administration moved one step closer to securing an indictment of former President Donald Trump on Friday when Attorney General Merrick Garland reportedly appointed a special counsel to probe Trump’s purported role in January 6th as well as the removal of government documents to Mar-a-Lago.

Garland’s decision was first reported by The Wall Street Journal.