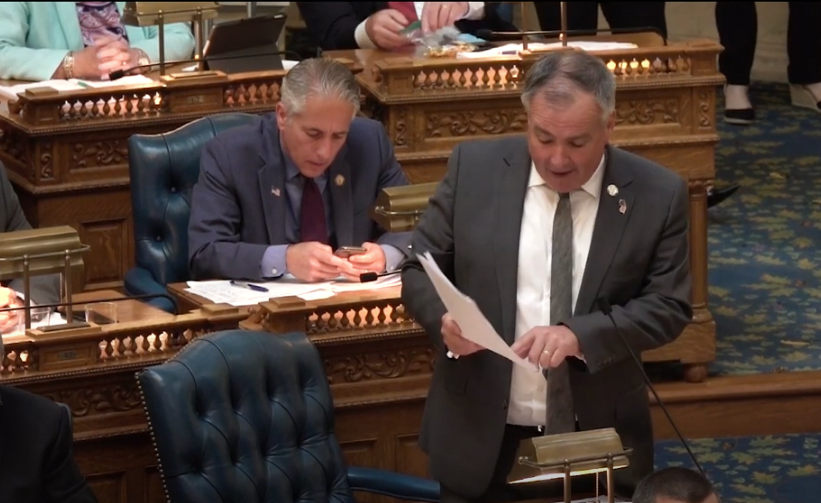 Vacancies in the legislature are nothing new, but two in the same cycle in a single district is a bit novel.

“After much thoughtful reflection, I have decided that I am at a point in my life where I’m ready to slow it down some,” said Assemblyman Wirths. “My wife’s health issues have been public for a while now and more recently I had a health scare of my own. When confronted with a profound situation you start to take stock of your life and I’ve come to the conclusion that there are other things I wish to do after my term is complete.”

“I’m very grateful to the residents of the 24th Legislative District for the trust they have shown in me,” Wirths continued. “I fully intend to serve out my full term and work just as hard to represent the interests of my district in the year ahead.  New Jersey has many serious issues that need addressing and I want to continue to play an active role while I’m still seated in the State Legislature.”

LD24 is a deep red district in the state’s Northwest corner; it’s a rare GOP district where winning the primary essentially guarantees victory in November.