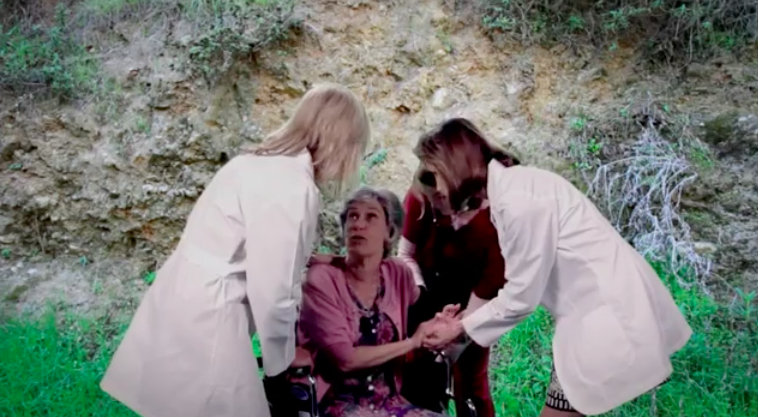 As Governor Chris Christie weighs what to do regarding ObamaCare health care exchanges (for the second time in a year), conservative blogs including Save Jersey have focused almost exclusively on the debilitating cost of ObamaCare and the tax hikes required to maintain it.

But let’s not forget the biggest problem with ObamaCare, Save Jerseyans: regardless of the funding mechanism, it simply doesn’t work.

The Supreme Court did what it did. Obama is reelected. Rationing is now a foregone conclusion; while the President continues to claim that his law forbids rationing, a look at the plain language reveals that ObamaCare “death panel” have the power to restrict payments to save costs.

Click here for a more extended explanation of the infamous IPBA provision.

Suffice it to say, Americans need only look to Britain to see what’s coming down the pike in their immediate future. That country’s centralize health care decision makers have elected to control costs by limiting access to in-person physician appointments:

The ideas, contained in a Health Department report called Digital First, include arming community nurses with iPads in rural areas and making more use of Skype video calling between GPs and patients. There will be more online assessments “augmented” with video calls.

Mobile phone “apps” will be used to access lab reports and health records and negative test results will be sent by text messages rather than delivered in person. Mr Hunt, who made a fortune by creating an internet company, believes that while mobile broadband technology is revolutionising most walks of life, there is a problem once ­people encounter the relatively antiquated systems of the NHS.

The Government is trying to fill a £20billion NHS funding gap and health chiefs want to reduce “needless” appointments that clog up staff time.”

Elections have consequences! If you voted for the President on November 6th, and your child, spouse or parent’s critical 2014 doctor’s visits transpire via iPad, you certainly can’t blame George W. Bush and maintain your credibility.