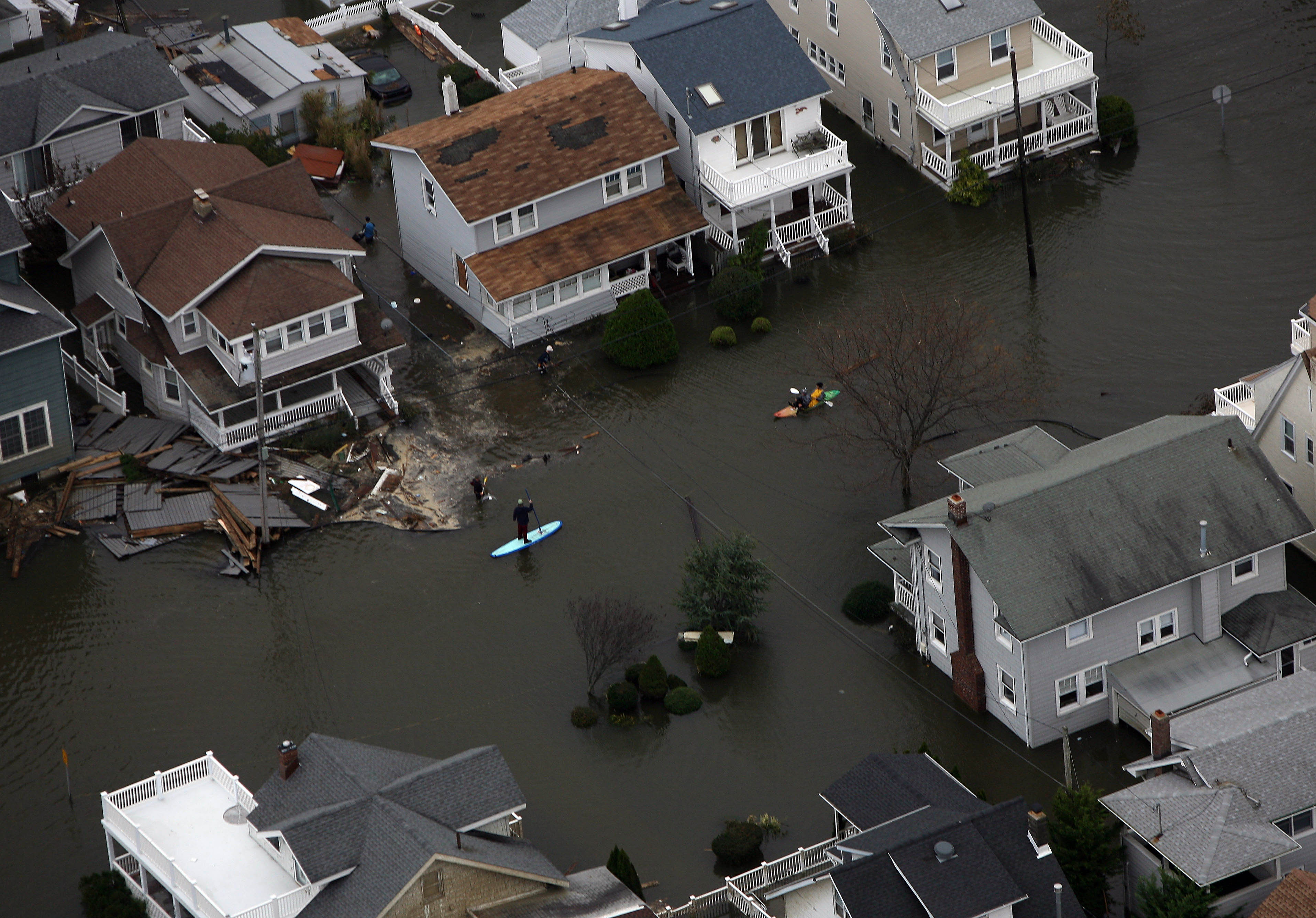 Public representatives are supposed to represent the entire public, Save Jerseyans. That’s the ideal, but it rarely works out that way.

Especially not in Trenton, New Jersey, where Big Labor’s support is a sought-after commodity in every election cycle. We’ve made some limited progress in the realm of public sector employment in recent years.

Just not nearly enough to save taxpayers.

The latest example of Big Labor’s power presented itself on Monday, when Senate President Steve Sweeney (a union chieftain in his own right) called a State Senate session for the consideration of a SINGLE bill…  S-2425, a measure that would expand labor union-only “Project Labor Agreements” to cover clean up, reconstruction and improvement projects in the wake of Superstorm Sandy…

The Senate President boasts his bill will protect jobs opportunities for state residents versus out-of-state hires.

History tells us that Sweeney’s legislation would increase the cost of Sandy projects by up to 35%, a grossly inflated tab which will ultimately be borne by New Jersey taxpayers (and all Americans, since the bloated Sandy aid bill likely didn’t fully account for amended project labor agreements). The prevailing wage plays a major role in the price tag, and the end result is more debt. Higher taxes. A worse residential/business climate. Less jobs. The pattern is so unbelievably simple and predictable after all this time that I’m forced to conclude politicians like Sweeney either don’t (1) understand or (2) care! For the record, I’m betting on #2. This is all about politics and power.

To be fair, Senator Sweeney and his party aren’t solely responsible. Just mostly. Republicans recently backed the bloated higher education ballot measure – a billion dollar stimulus package for labor unions that will simultaneously compound the taxpayers’ debt load. But at least that bill didn’t overtly rig the game against the free market! Sweeney’s package is transparently designed to do one thing and one thing only: handicap the market in favor of the state’s most powerful interest group.

Even if it makes rebuilding the Jersey Shore MUCH more expensive.

Senator Gerry Cardinale (R-Bergen) put it best after the bill cleared his chamber:

It is appalling that this is the only ‘Sandy’ bill that the Senate Democrats posted for a vote today. Ironically, Project Labor Agreements (PLAs) increase the cost of public projects, in direct detriment to New Jersey families and victims of Superstorm Sandy.

Maybe it’s time for the taxpayers to form a union?