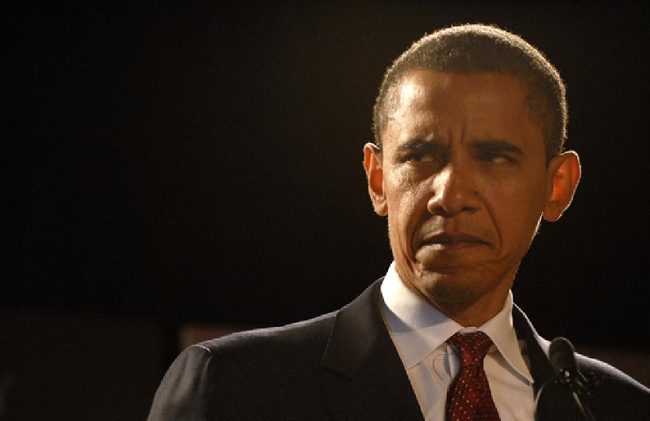 President Obama will unveil his gun control proposals later this morning. During the announcement, he’ll be flanked by children who allegedly wrote letter to the White House urging the enactment of new gun control regulations. Right… this species of manipulative theatrics is usually employed by Third World dictators; I can’t believe THIS is what our American presidency has devolved into…

I also fully recognize that we’re all supposed to hate the evil National Rifle Association (NRA) right now, but I challenge anyone to dispute this new 35-second video’s logic:

An armed security presence in our schools make sense, Save Jerseyans. Don’t worry about the naysayers. Only 27% of New Jerseyans are opposed; politicos with security details and violence-peddling Hollywood stars don’t exactly have a lot of credibility on the issue.

That’s why they need to hide behind children when stealing our rights away!