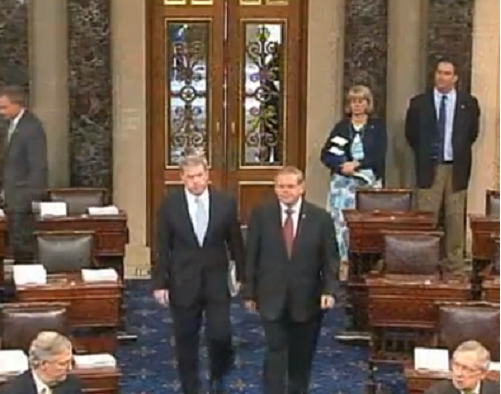 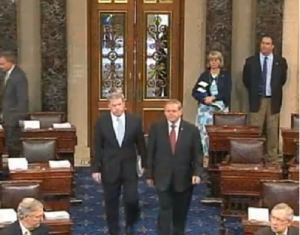 I hate to be the one to tell you, Save Jerseyans… but…

With so many GOP defections, the bill easily passed the Senate with a filibuster-proof 68 votes. Senator Jeff Chiesa (R-NJ) had voted to advance the bill towards a final vote earlier this week.

The House of Representatives will now take up the debate.