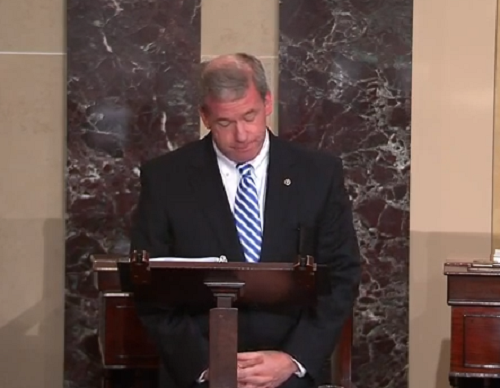 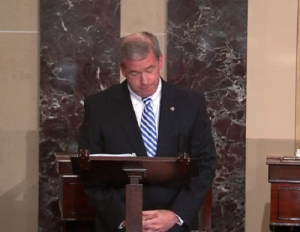 U.S Senator Mike Lee (R-UT) is leading a controversial push to defund ObamaCare, Save Jerseyans, and he’s being joined by none other than our own temporary U.S. Senator Jeff Chiesa (R-NJ).

Sen. Lee called into The Rush Limbaugh Show on Wednesday afternoon and announced that roughly 100 House members and a few fellow senators, including Sen. Chiesa, had agreed to sign onto his effort. This news will undoubtedly delight the conservatives who were less-than-thrilled by Chiesa’s support for the Senate’s version of immigration reform.

You can click here to add your own name to the Lee #defundit letter.

Click here to visit our own extensive ObamaCare archives for plenty of reasons to sign on (as if you needed them).