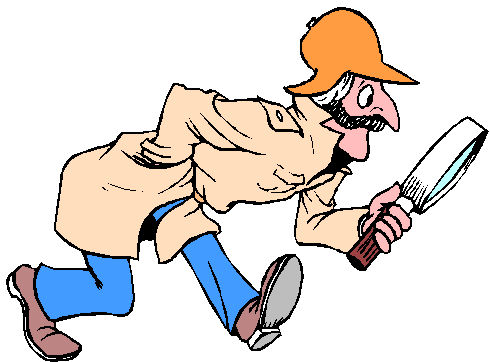 We couldn’t help but say “put up or shut up” earlier this week, Save Jerseyans, when state Senator Ray Lesniak peddled a “rumor” of hidden Christie income on Facebook without any substantiating evidence.

His rumor: Chris Christie received $500,000 from the firm of embattled Port Authority Chairman David Samson in 2009.

The truth: Senator Lesniak has every incentive to see Samson’s Port Authority take a hit in the court of public opinion. He’s suing them in real court, too. The conflicts here have more layers than the George Washington Bridge.

Weiner Lesniak’s antagonism with the Port goes even deeper.

One of the firm’s partners is none other than Lesniak’s colleague state Senator Nia Gill, who also happens to be a sitting member of the Bridgegate legislative SCI.

Conducting the official government investigation of the organization that your firm is also being paid to sue? Hmmm… how convenient. And more than a little problematic in terms of potential conflicts of interest, wouldn’t you think? But I guess not, since no one in the press is discussing it…

Then there’s the Hilldawg connection. We’ve already discussed the deep pro-Clinton connections on the SCI committee. Ray Lesniak is a veteran (and leading) New Jersey Clinton supporter. In 1996, Lesniak served as Chairman of the New Jersey Clinton-Gore Presidential Campaign. He even publicly pushed for Hillary Clinton to replace Joe Biden on the presidential ticket, not long after the Clintons helped him fend off a primary challenge.

Another SCI member, Republican Michael Patrick Carroll, recently warned a Daily Beast reporter to “[n]ever trust anybody who gets rich when they’re in politics.”

If that’s true of David Samson, Save Jerseyans, then it’s no less true of Ray Lesniak, Nia Gill, and everyone in their circle. Bridgegate politics isn’t just politics for them. It’s big business. And unlike Senator Lesniak’s Facebook “rumors,” tales of his Bridgegate conflicts are fully documented above.