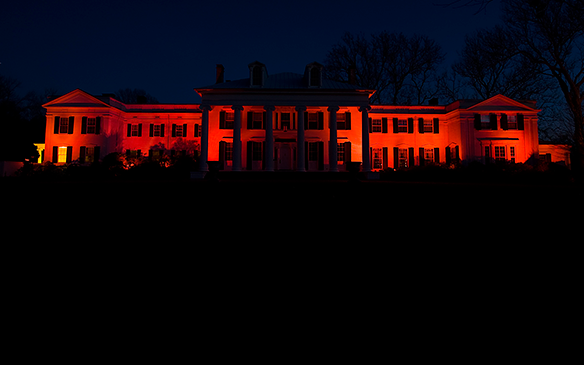 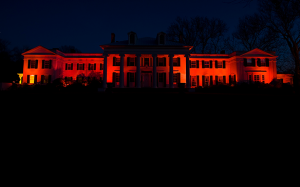 “Questioned” might have been a better word to use, Save Jerseyans, but ABC is reporting that “Christie met with federal prosecutors and FBI agents last month during a secret session at the New Jersey governor’s mansion in Princeton” not long after Election 2014 wrapped up.

Even a complete lack of publicly-available evidence directly implicating the Governor hasn’t arrested the momentum for long.

In fact, today’s news suggests a possible quickening of the pace of events in a scandal, popularly known as Bridgegate stemming from Fort Lee lane closures, that began one year ago this week; over the past few days, we’ve also learned of fresh scrutiny directed at former senator and Port Authority official Bill Baroni AND new subpoenas for the Christie gubernatorial campaign. To make matters worse, the Governor’s decision to join Dallas Cowboys owner Jerry Jones for the post-season travel calendar is opening him up to additional ethics accusations at a time when he can ill afford the ugly coverage.